Recycle, Reuse and Reduce: the 3 R’s in Riviera Nayarit

This is one of the issues that must be made viral in efforts to care for our planet. Most of the hotels and establishments of Riviera Nayarit have committed themselves the well-being for the environment, and have implemented some actions to reduce, reuse and recycle materials.

One of the most recent actions was carried out by Grand Velas Riviera Nayarit, which joined the Nespresso recycling program. This consists of sending back all the used coffee capsules so that the aluminum is reused (100% recyclable material) and new objects can be produced such as knives, bicycles, potato peelers, window frames, among others. 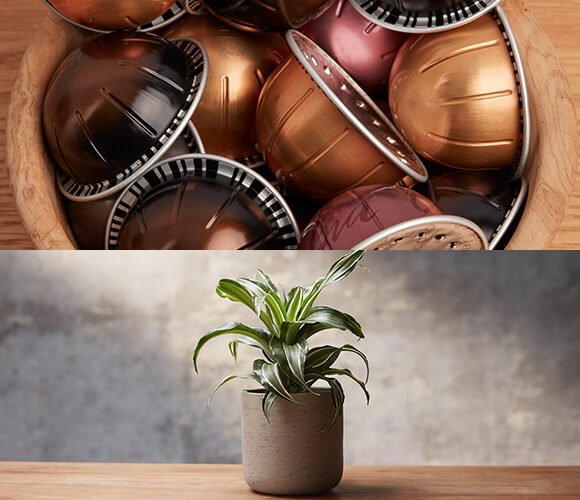 Just like above, the destination demonstrates its commitment to the planet by carrying out various actions noted below that involve the 3 Rs rule:

There are a few recycling centers along Riviera Nayarit who are responsible for collecting glass, aluminum, cardboard, paper, plastics among other recyclable objects so they can be transformed into usable objects. In addition, they are in charge of going to the streets and beaches in efforts to clean them, collect all the trash and separate the recyclables.

Some hotels in the region carry out good practices that consist of reusing the water that is utilized to wash the employees’ bedding, clothing garments to then water their plants. They also use the front and back of all sheets of paper, plastic bottles to build houses, glass jars as pots or to store things, as well as organic waste is used as compost.

The destination has implemented various practices to reduce plastic waste which takes hundreds of years to decompose, such as using disposables made from avocado seeds and by installing solar panels to save electricity. 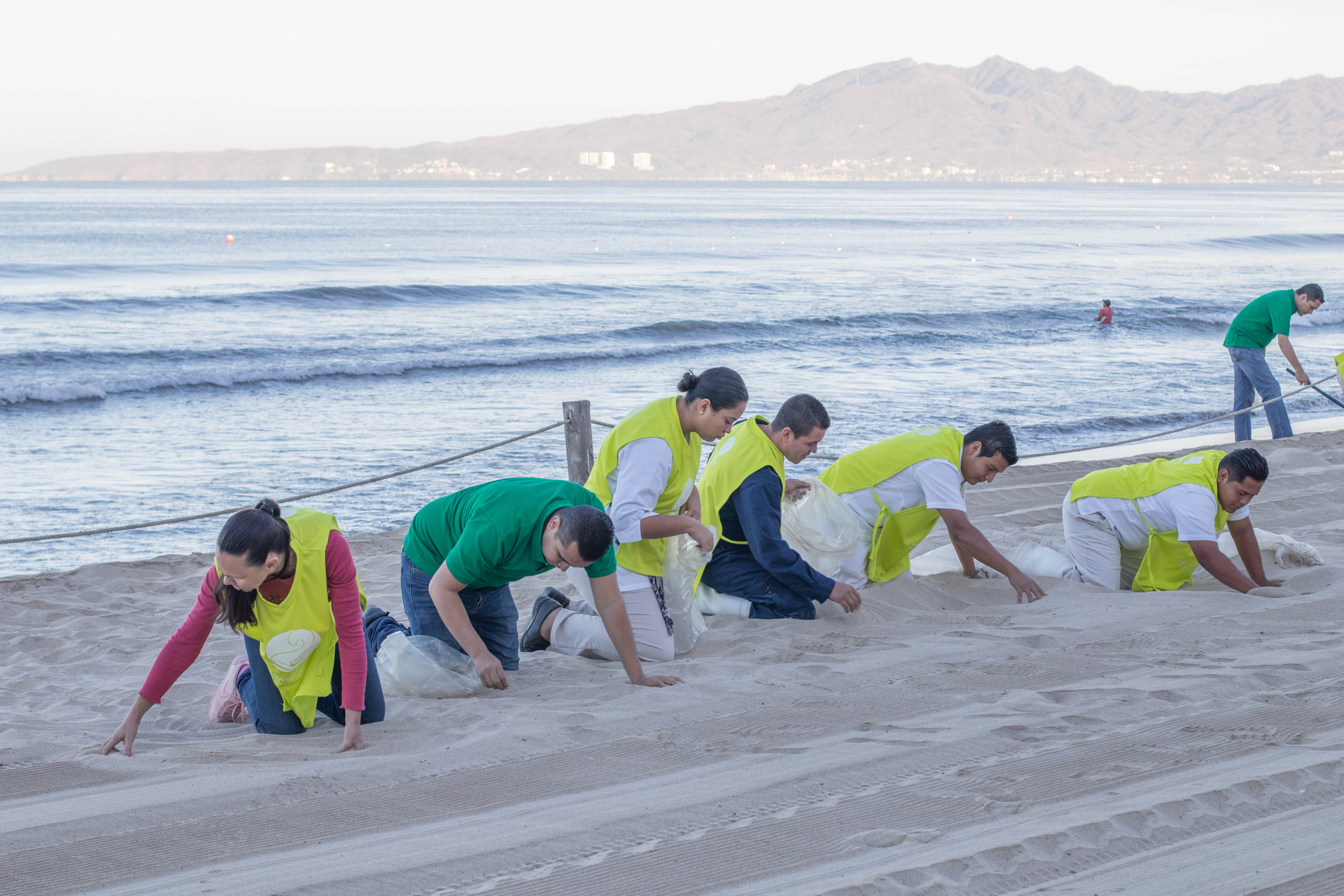 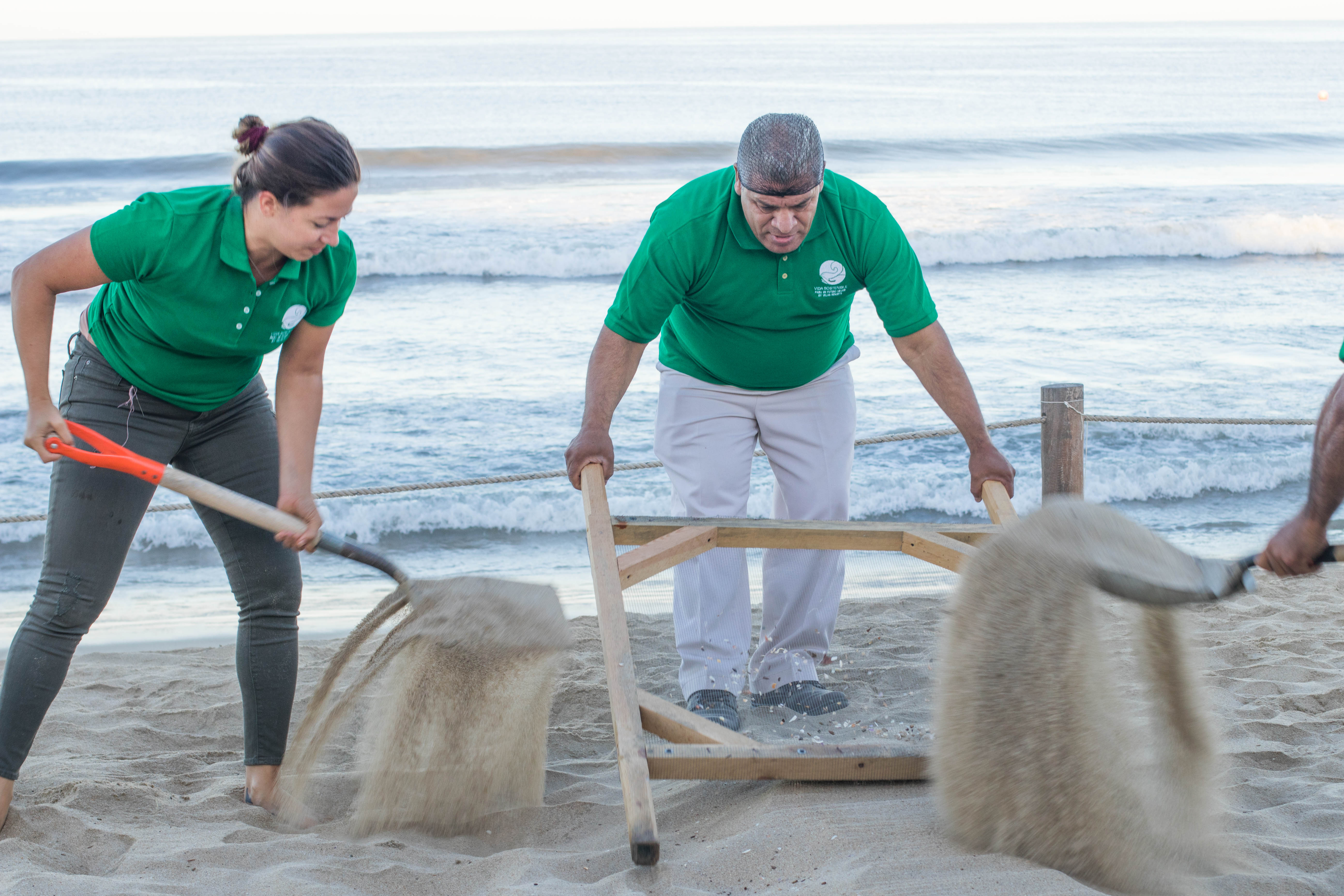 Hopefully, as time goes by more companies and people will add to these actions and will contribute to the well-being of our planet as more than a fashion statement, but a lifestyle. If are currently doing something on behalf of our planet or have any tips on this subject, we invite you to share them in the comments section! 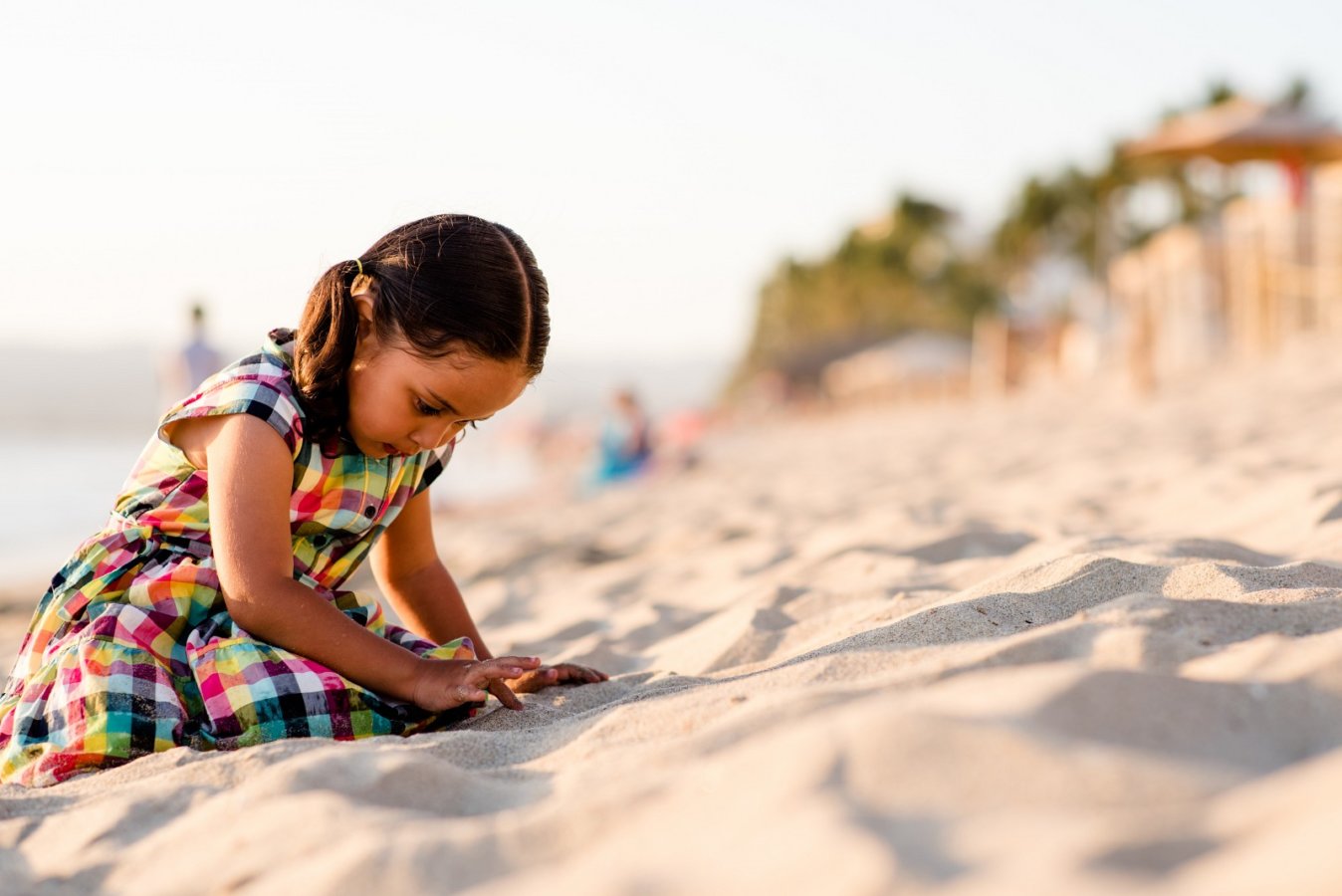