Xavier Pérez Stone, winner of Iron Chef Canada in 2014, will be in the Riviera Nayarit for the Vallarta-Nayarit Gastronómica. 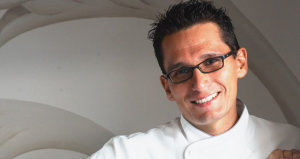 Originally from Mexico City, Xavier was inclined towards the kitchen at a young age. His father was a cook by hobby and a hunter by passion; he taught him to respect the animals he hunted and to lose his fear of blood, and his grandmothers took him to the market to select vegetables and fish to prepare meals. He later worked in a polleria, or chicken butcher shop, cutting and delivering raw chicken.

Xavier Pérez Stone finished his studies at the Escuela Panamericana de Hotelería. Over his 15-year career he has lent his talents to restaurants such as La Barandilla by Bruno Oteiza; Tezka, by Juan Mari Arzak; and Bon Lloc in Stockholm. He was also a personal chef at the Spanish Embassy in Mexico (when D. Cristina Barrios was Ambassador) and Executive Chef to the Senior Officer of the Ministry of Finance at Mexico’s National Palace.

In addition to “Iron Chef Canadá 2014”, Xavier has received awards such as Cook of the Year in Mexico in 2012 and the Pascual Baylón National Gastronomy Award. 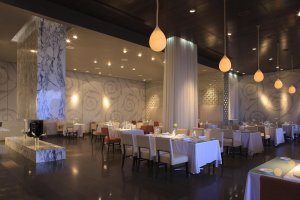 Xavier is Chef of Cocina de Autor restaurant at Grand Velas Riviera Maya, where popular gastronomic classics are reinterpreted. The restaurant has been named one of “The 100 Best Food and Drink Experiences in the World“ by Food & Wine Magazine in New York; one of “The 50 Best Restaurants in Mexico“ by BBVA Bancomer; and one of “The 23 Best Restaurants in Mexico“ by Travel + Leisure. In 2013 it won the award for “Best Hotel Restaurant in Mexico“ during the Gourmet Awards T+L Edition, and that same year it earned Five AAA Diamonds, making it the first All-Inclusive resort restaurant to obtain the rating. 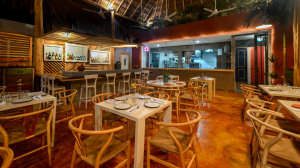 A restaurant located in Playa del Carmen, open since September 2014. With it, Xavier aims to exalt the flavors of everyday life in Mexico and support domestic producers, mainly in the southeast.

Get to know Xavier Pérez Stone during the Vallarta-Nayarit Gastronómica, from October 23-26. He will also be at Kitchen Fiesta 2016, an event held at Grand Velas Riviera Nayarit on November 14. For more information, visit the resort’s website: www.vallarta.grandvelas.com

If you’d like to experience Cocina de Autor for yourself, reserve at www.rivieramaya.grandvelas.com. 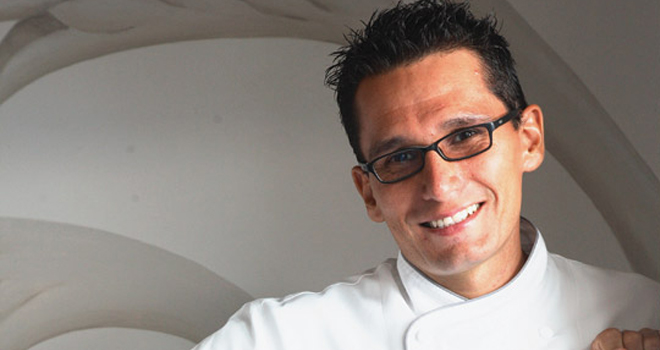