Year-round perfect weather, friendly faces, and cool sea breezes – sailors love the same things we all do about Puerto Vallarta. Taking this to heart, the Mexican Sailing Federation has planned their largest, most eventful season to date. Altogether, five distinct regattas comprise the internationally regarded FMV Cup 2016, attracting top-tier sailors and their crews from around the world. If you’re among them, you know that what happens on the water is only half the action, while the rest awaits across town. Best of all, you don’t have to own a boat to take part. Just find a comfortable bench along the Malecon and watch the rainbow of sails race to shore.

Upwards of 300 sailors on 30+ big boats (each 45-100 feet long) sail roughly 1,000 miles from San Diego to Puerto Vallarta, attempting to beat the 2-day-8-hour record set in 2014. Weather permitting, finishers might arrive as soon as February 23rd.

This four-day race is hosted by the welcoming folks at Vallarta Yacht Club, with nightly buffet dinners for the captains of its 250-300 participating boats.

Considered by many to be the “top ocean regatta on America’s West Coast,” over 500 world-class sailors pit their big boats against each other inraces long and short.

Cruising boats of all sizes are welcome to party – or, compete – in this laid-back “race.”

The largest regatta Banderas Bay has ever hosted, over 650 of the best sailors in the world compete in four separate races over two months of stiff competition. 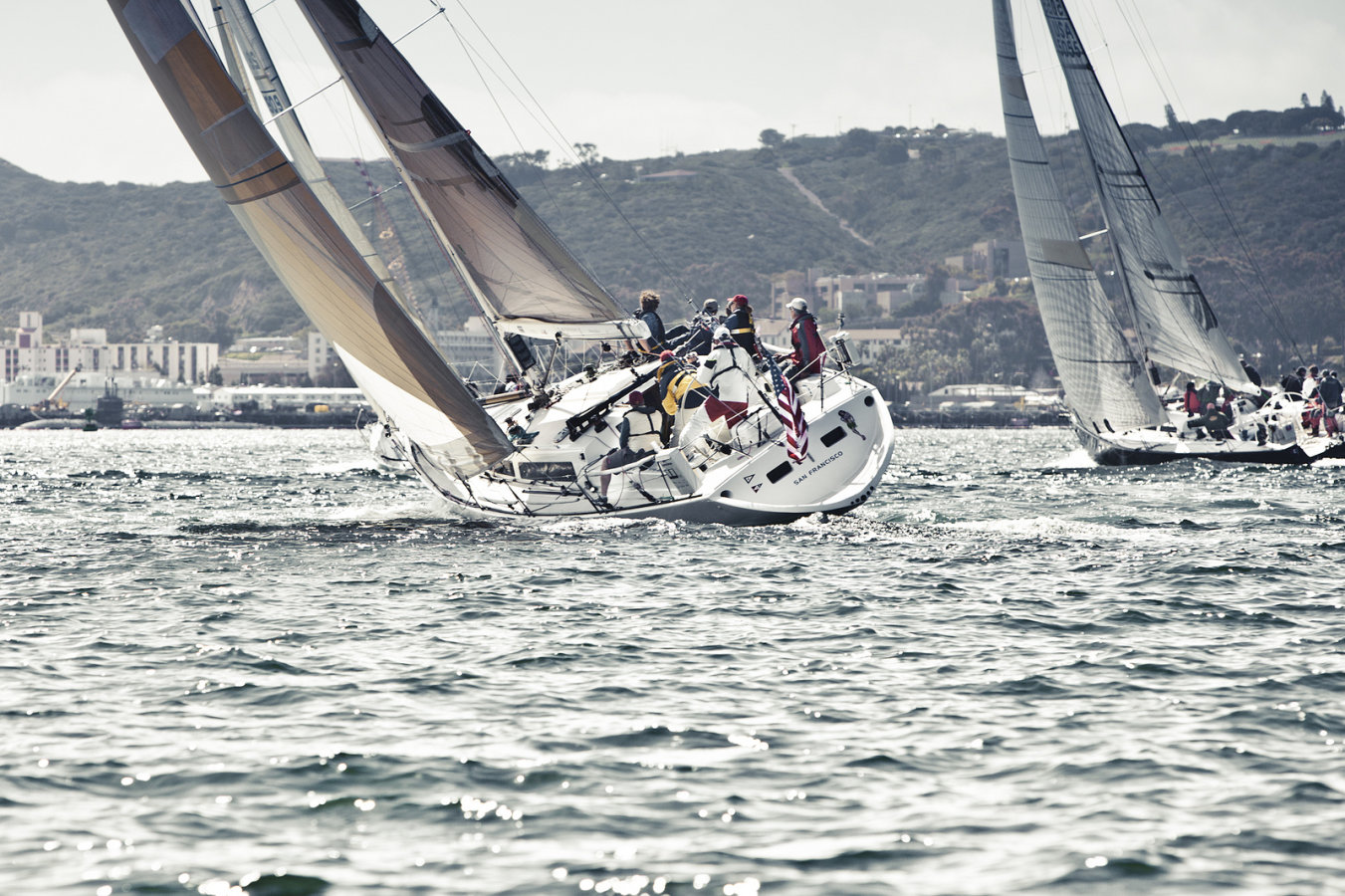