The Use of the Straw 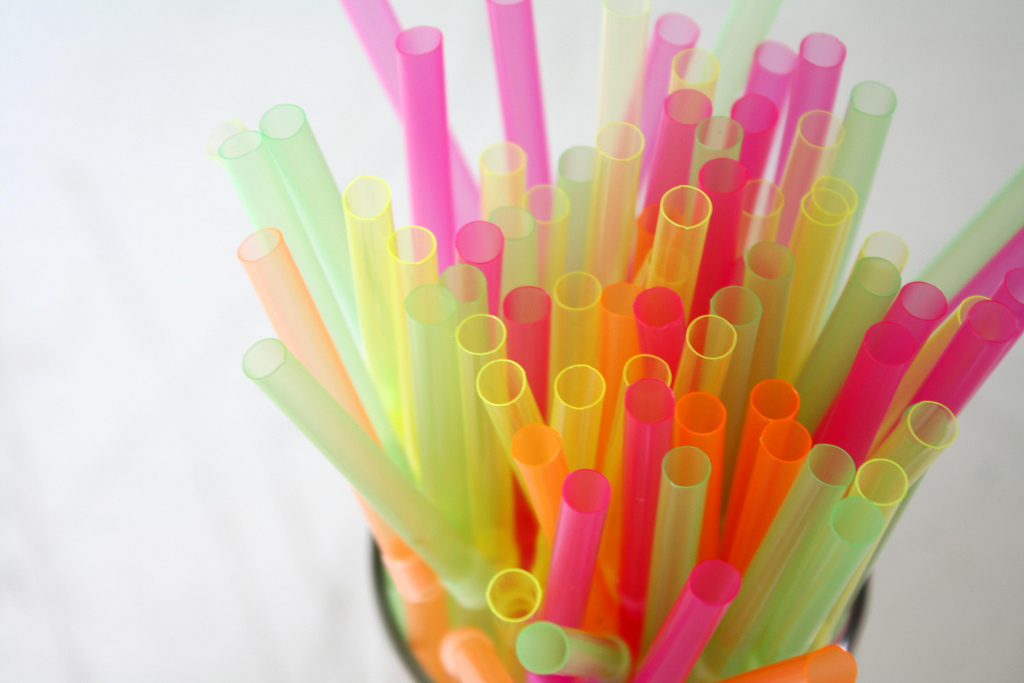 In today’s day and age it is unlikely you know anyone who has not consumed a beverage using a straw. It is one of the first things we learn as children and its use in daily life soon becomes something quite normal. We may never stop to think that this small tube of plastic is one of the most significant pollutants in the world.

So why did the use of the straw begin? It was to avoid beverages heating up from continuous contact with the hand holding the glass. In the past people used straws made of hay, but they weren’t very pleasant because they made the liquid taste like grass. For this reason Marvin Stone (a maker of cigarettes in Washington) created a paper tube to keep his favorite beverage from heating up and acquiring a different flavor. The experience would later inspire Stone to make a series of straws, and by 1890, he was producing more straws than cigarettes. Straws became a highly demanded product in food and beverage establishments across the United States.

Now, it is very common (perhaps more from habit than any real need) to receive a drink with a straw in various establishments, even if the drink is served with ice. There are some exceptions, such as “frappes“, whose texture makes it difficult to drink them directly from the glass. Some people also use straws for reasons of hygiene.

Straws can be recycled. However, due to their shape and not being deposited in the appropriate receptacles, collecting them is a daunting task. Can you imagine the time it would take to gather an acceptable amount of straws, take them to a recycling plant and earn an amount that would make the time and effort worthwhile? The grand majority of straws are made of polyethylene, the simplest polymer to recycle.

It may be fun for kids to drink from straws, and on certain occasions it may be the only way to consume liquids. However it would also be great for children to become conscious of the importance of using straws less frequently. One solution to the excessive use of straws is to use rigid re-usable plastic versions.

Every day thousands of straws end up in rivers and on beaches, polluting wildlife and the environment. They also create chaos in the streets of cities by clogging drains during the rainy seasons. Let’s increase awareness of this and reduce our use of straws. It may be a difficult habit to break, but we can make a difference!