Some of the best Mexican and International Surfers will fight for first place during the first edition of the San Pancho Pro. The tournament will be held on the San Francisco (San Pancho) beach from the 14th-16th of January and will include slots for amateur short-boarders, female surfers and surfers under 18, as well as long boarding and boogie boarding. 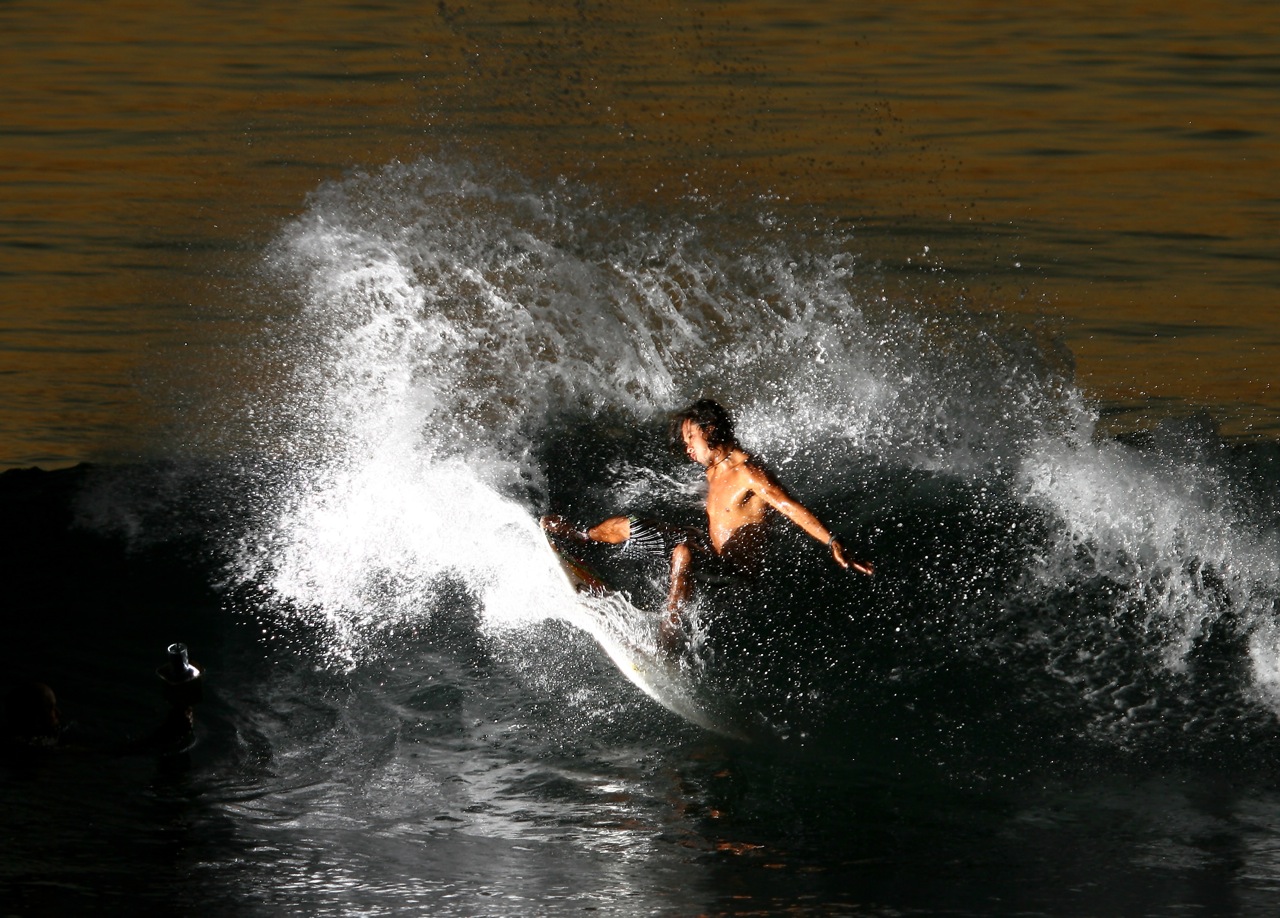 The event will be attended by surfers such as Diego Cadena, Felipe “Bodoque” Hernandez and brothers Travis and Dylan Southworth. Over 100 contenders are expected, along with approximately 2000 spectators, all organized by Christianos Surf Team and directed by Artemio Rosas. 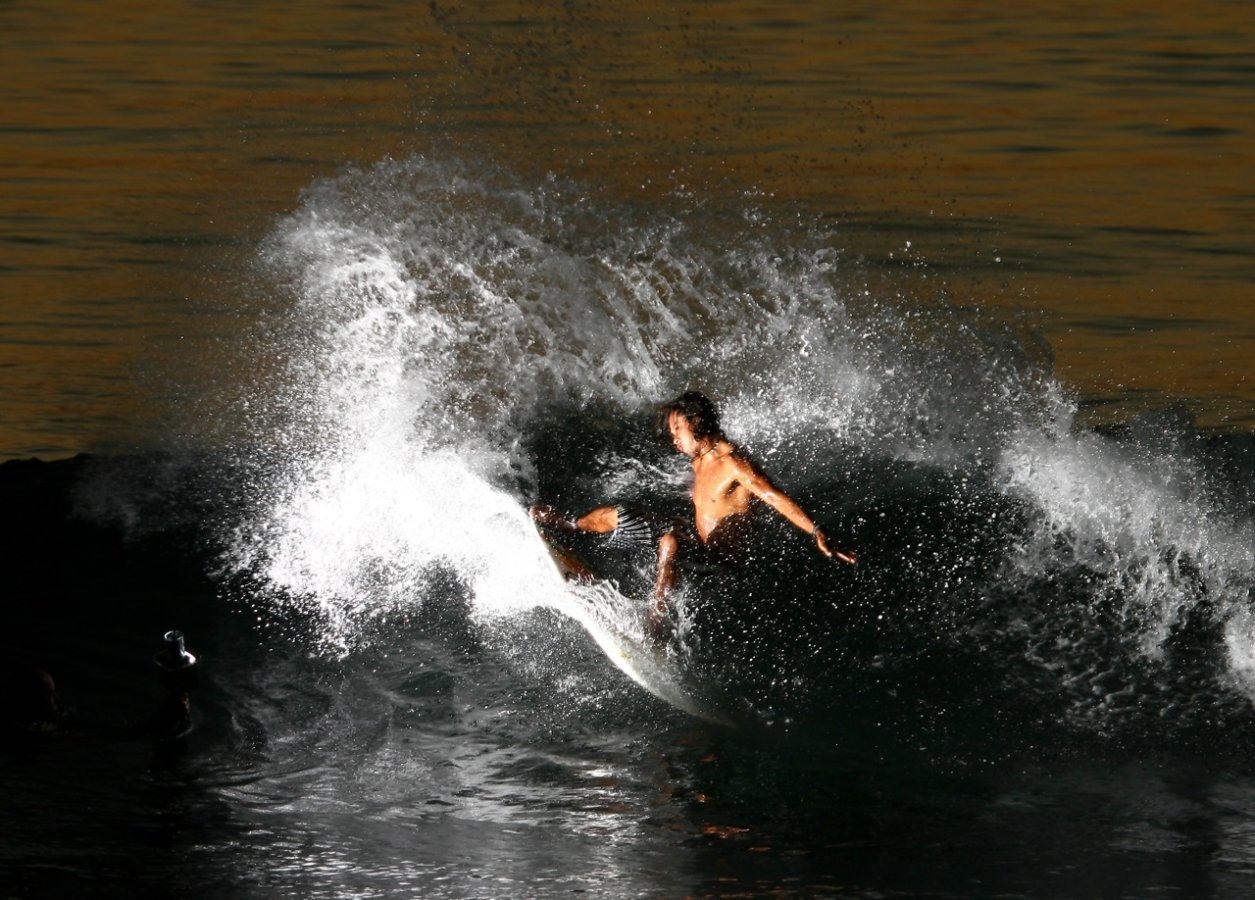