There’s more to Puerto Vallarta than our pristine beaches, as evident by the lush jungle & forgotten villages of the surrounding Sierra Madres. One such historic reprieve is San Sebastián del Oeste, a Spanish colonial mining town dating back to 1605.

Mountain ranges as lush and vast as the Sierra Madres embracing Banderas Bay are sure to hold many a secret. The 17th century village of San Sebastián del Oeste is just that: a practically untouched, mile-high treasure hiding in a peaceful valley in the heart of the jungle. 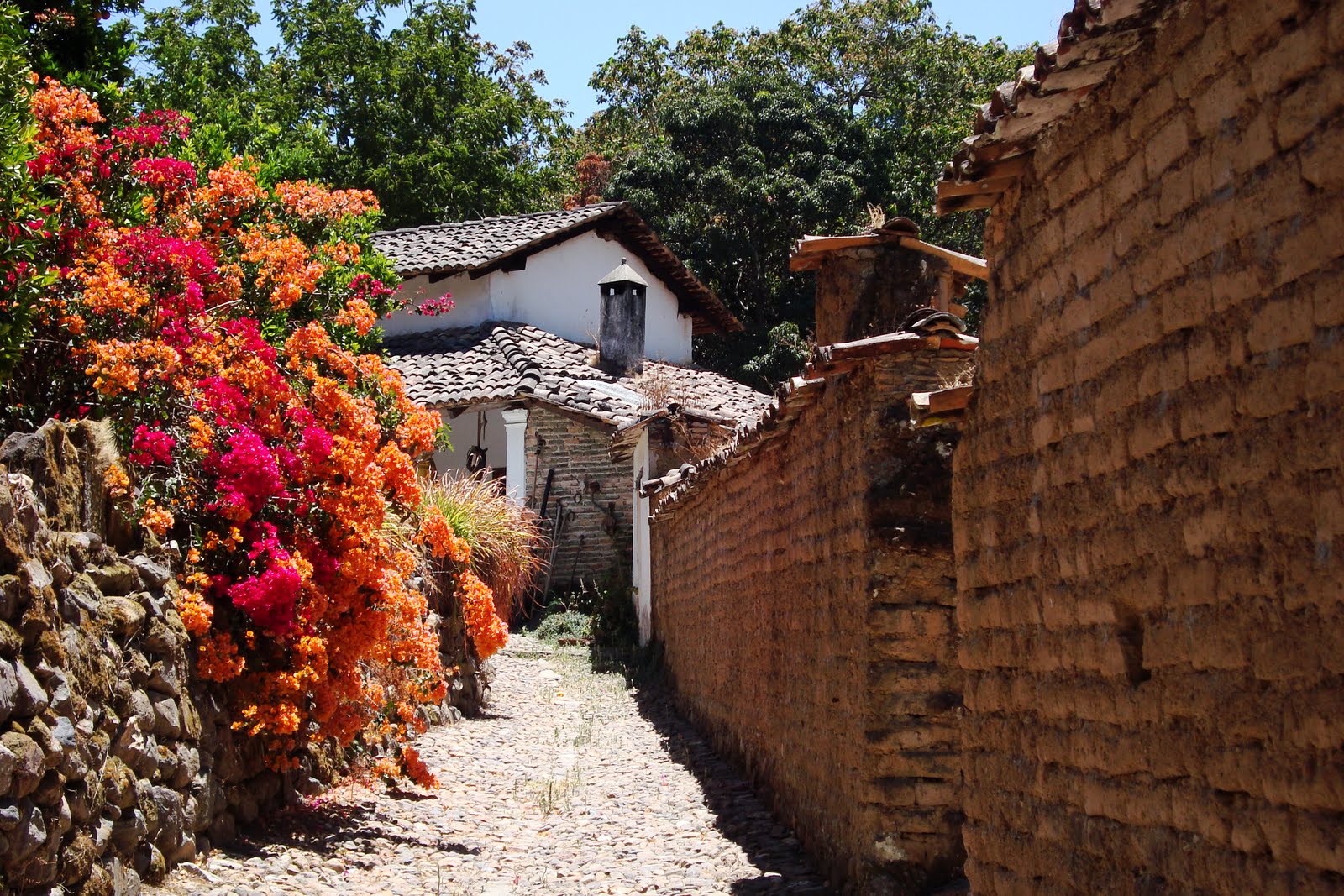 Though it’s just 90 minutes outside of Puerto Vallarta, historic tours of its cobblestone streets transport visitors centuries into the past, back to when the quiet village was a bustling mining town of Spanish colonialists in the 1600s. Chasing dreams of silver and gold, the population actually swelled to 30,000 at the time, which is a far cry from the 600 residents who call the scenic mountain outpost home today.

The Relaxed Pace of Yesteryear

Next to the village’s remarkably preserved haciendas, churches, and adobe houses, the most charming thing you’ll note on your 7-hour tour is the locals’ rustic way of life – not to mention the jaw-droppingly gorgeous mountain drive. Don’t forget to ask your guide about the unbelievable view atop Cerro de la Bufa (La Bufa Hill), considered by many to be one of the best in the country.

Where Did Everyone Go?

As a village built on mining wealth, once the silver and gold were gone, so went the people. The last exodus occurred almost 100 years ago, leaving sights like the vibrant frescoes of Iglesia de San Sebastián and the pristine estate at Hacienda Jalisco frozen in time. 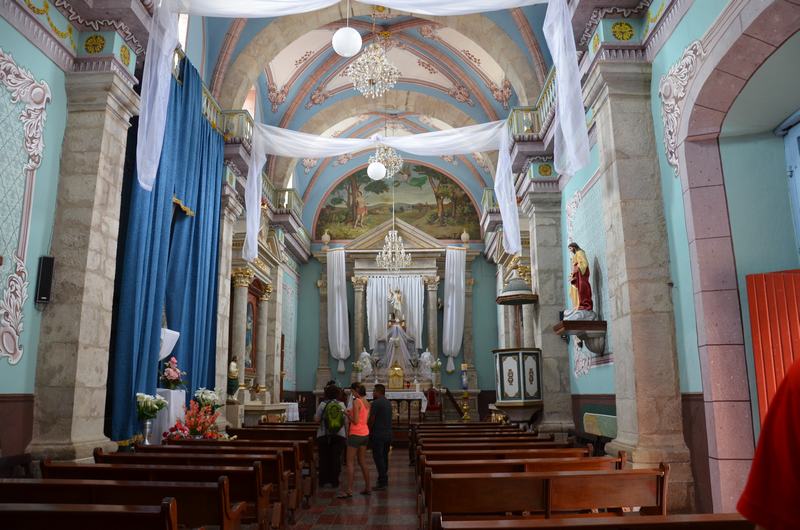 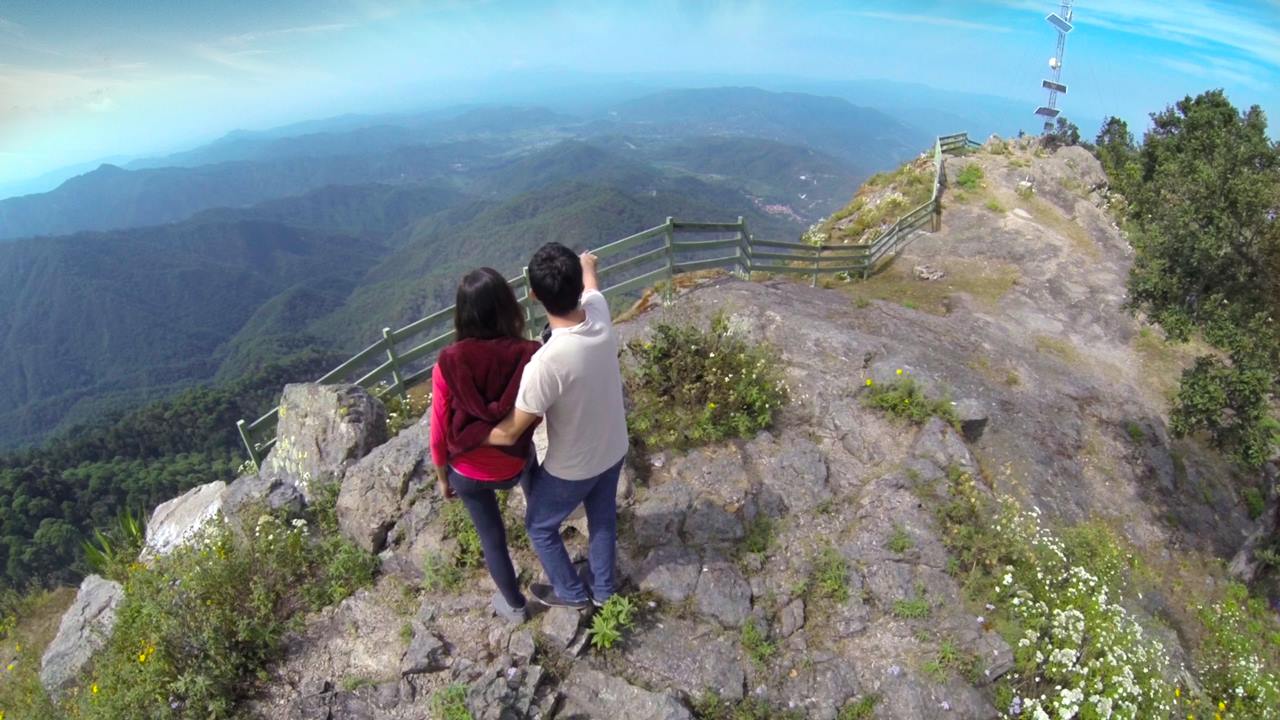