Fishermen know how helpful it is to have a great guide when casting your line in unfamiliar waters. That’s what makes Puerto Vallarta Sportfishing so unique – they know where to catch each fish, as well as what they’re biting… & they always are. 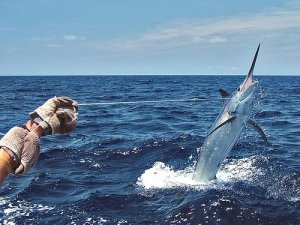 (next to Naval Hospital) 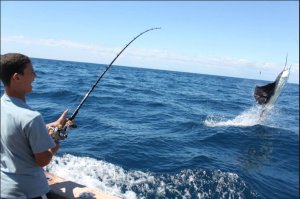 Anglers everywhere know the Mexican Pacific coast is one of the world’s greatest fishing spots. Marlin, Tuna, Mahi Mahi – no matter what time of year you throw your line in, the waters are sure to provide. Not only is the sea ideal for a rich variety of species, the weather is perfect for catching them, with 330+ days of nonstop sunshine. Add to all this the jaw-dropping beauty of Banderas Bay, and it’s easy to see why fishing in Puerto Vallarta is an angler’s dream.

While a catch isn’t guaranteed, it’s practically unheard of for anyone on the 4-10-hour guided charters offered by Puerto Vallarta Sportfishing to not come back with at least one great fish. That’s because the expert guides know when it’s best to try for each species, including:

Where to Find Your Prize Fish

As for where you cast a line, that’s up to you. Consider this brief breakdown:

What to Bring & What’s Included

A total of six lines will be in the water, all bait, gear, tackle, and fishing licenses provided. Cleaning and filleting your catch is also included, as well as bottled water and fresh-made ceviche along the way. Beer / soda is available at an extra fee (order in advance), or you can always bring your own, free of charge. 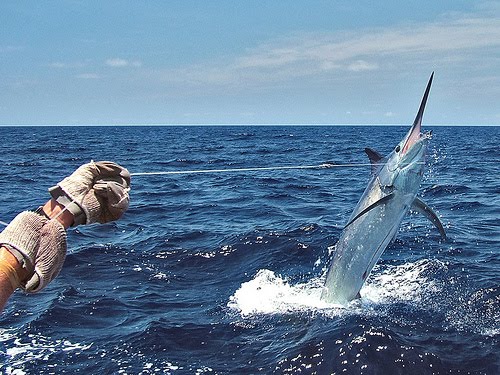