A laid-back escape into the rain forest & mangroves that covered Puerto Vallarta before it became a global vacation destination, Estero El Salado (PV Estuary) is 417 acres of protected wildlife in the heart of town, w/ river tours available Tues-Sat. 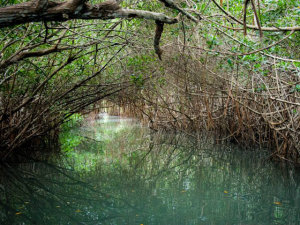 As tucked away as 417 acres can be, this animal and mangrove sanctuary remains a well-kept secret near Marina Vallarta. The last vestiges of what PV might have looked like before it became the hip tropical getaway it is today, the untouched expanse of Estero El Salado has been carefully protected by the government since 2000. For those who want to explore its reaches, Puerto Vallarta river tours are available by reservation five days a week. 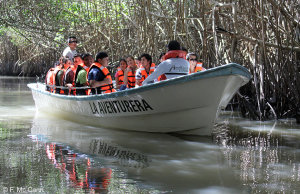 Escorted aboard a boat named “La Aventurera,” you’ll travel the estuary’s central channel, a two-mile marriage of fresh and sea waters that flows into Banderas Bay. Along the way sightings may include 115+ species of indigenous and migratory birds, iguanas, crabs, boa constrictors, opossums, and crocodiles. In fact, there’s even a crocodile nursery where visitors can hold adorably scaly babies if they’re lucky. You can even get off the boat for a hike up the watchtower to one of the best 360º views of the bay around.

When are the Tours? 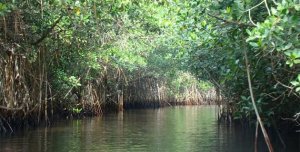 The estuary itself is open 9am-5pm, Tuesday-Friday, and 9am-3pm every Saturday (it’s closed on Sundays and Mondays). As for two-hour boat tours of the mangroves and rain forest, reservations are available for the following times:

If you hope to see some of the most exotic wildlife in the estuary, book the 9am tour on your day of choice. Most creatures sleep all day and use the earlier hours to find a cool, shady place, or last meal before naptime. 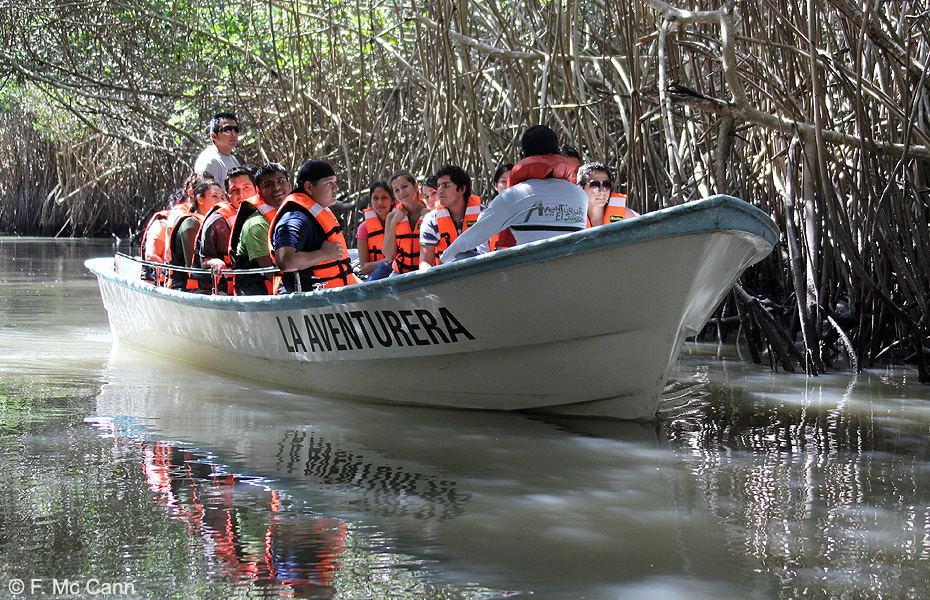