Whenever anyone mentions the word mariachi, the folklore and tradition with which we Mexicans are born immediately comes to mind. Mariachi is one of the most representative and colorful aspects not only of our cultural heritage but of humanity.

The origins of mariachi date back to the eighteenth century in western Mexico, a region comprising the states of Jalisco, Michoacan and Nayarit. Although the debate over the birthplace of the music continues, history seems to point to two villages: Cocula and Teocaltiche.

There are also various hypotheses on the origin of the word. One came about during the French invasion (1862) with the expression of mariage, which alludes to a wedding and a party after the ceremony; Singer Juan Gabriel, in one of his songs, mentions that “mariachi “means holiday in the Otomi language. On April 8th, 2001 Ricardo Espinoza in his column “As he Said” (published in Mexico’s El Sol) stated that the origin comes from an indigenous song that was sung to the Virgin Mary: Maria ce son, a blend of Spanish, Latin and Nahuatl. Historian Hermes Rafael, in one of his articles, mentions that the term originated from the indigenous “Cocas” of Cocula.

To any foreigner, the term mariachi is an immediate reference to the country of Mexico, and it has all the characteristics that represent the idiosyncrasies of society in its songs. Its compositions bring to life the history of a country that is full of grand cultural diversity. From the moment you see the charro suit and the first note of a song is sung, you can feel and live Mexico through the music.

Thanks to all that mariachi represents, our country has transcended its borders. On November 27th, 2011, the music was declared part of the Intangible Cultural Heritage of Humanity by languages??.

Finding specific information about the history of the term and exact place of origin is a matter of controversy. But, aside from arguing about who, how or when, the essential knowledge to take away is that mariachi is from Mexico and it does not represent a small village but the entire nation.

Each song tells a little story of who we are as a people. Songwriters like Manuel Esperon, Jose Alfredo Jimenez, Gilberto Parra Paz and singers like Vicente Fernandez, Javier Solís, Pedro Infante, Alejandro Fernández, Lucha Villa, Lola Beltran and many others took it upon themselves to share and keep alive the Mexican culture with the world through their lyrics. 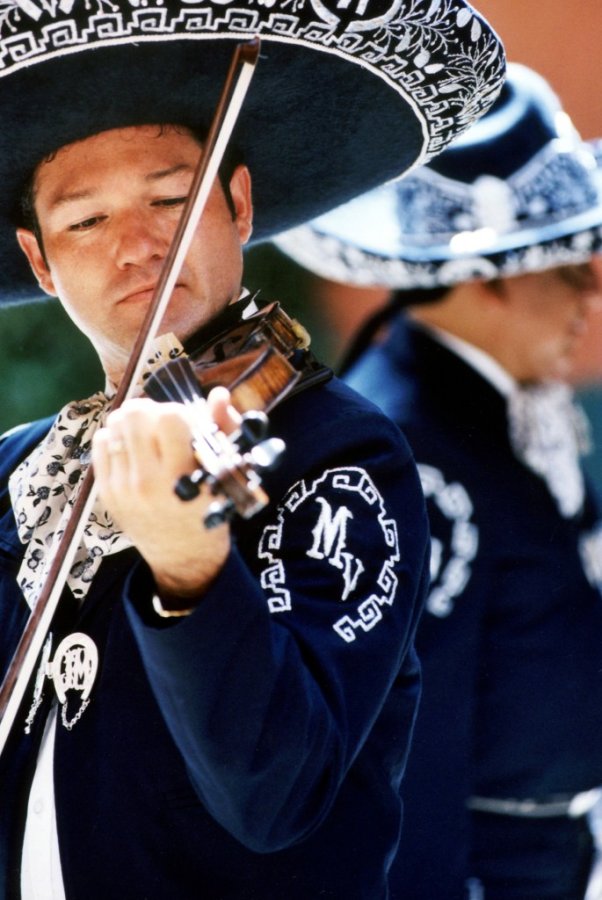