Sorry, there was a problem.

Sorry, that page does not exist.

The first edition of the Vallarta-Nayarit Classic Rock Festival was held on the beautiful beaches of Nuevo Vallarta from December 12th to 14th. It was a one of a kind event in the region!

Saturday December 13th seemed to be the high point of the festival, with performances by classic rock legends like Dave Mason, Jeff Skunk Baxter and of course Kansas – who surpassed all expectations. 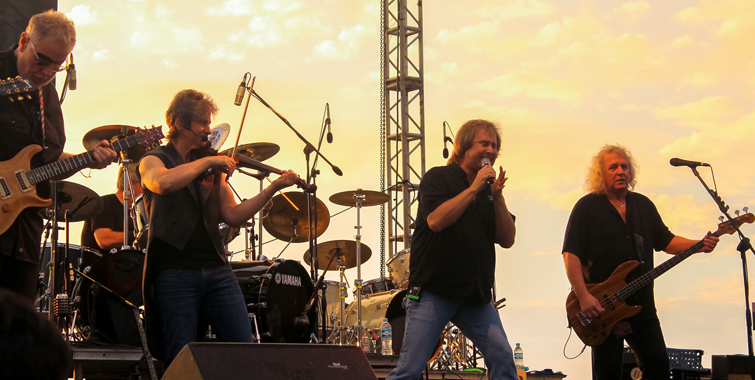 With the midday sun shining down on the audience, legendary guitarist Dave Mason began the second day of the festival. Playing songs like “Feeling Alright” and “Dear Mr. Fantasy” and accompanied by Jeff Skunk Baxter, he paved the way for a rockin’ evening.

After a short break we needed to rehydrate and recoup our energy; the stage was taken by the American band Poco and Firefall, who regaled the crowd with the songs that made them great in the sixties. 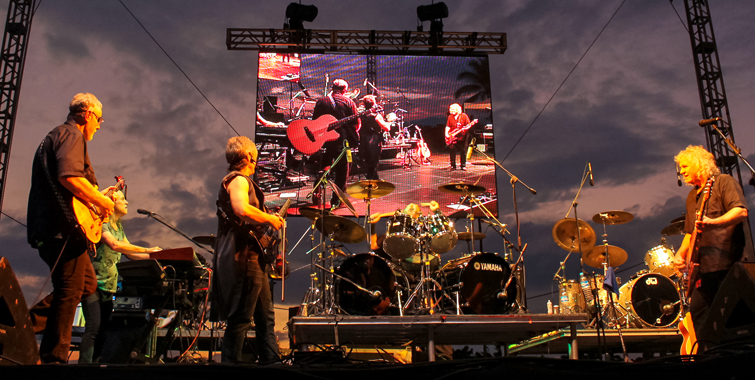 Around 4 pm, the public was already dancing and singing in the front rows below the stage. This was the time when the headliners took their places and kept the show going, making the crowd go wild.

All-Star House Band, formed by members of The Cars, Steve Miller Band and Fleetwood Mac, gave a tribute to the classic rock genre, singing the best of their repertoire until Kansas arrived. 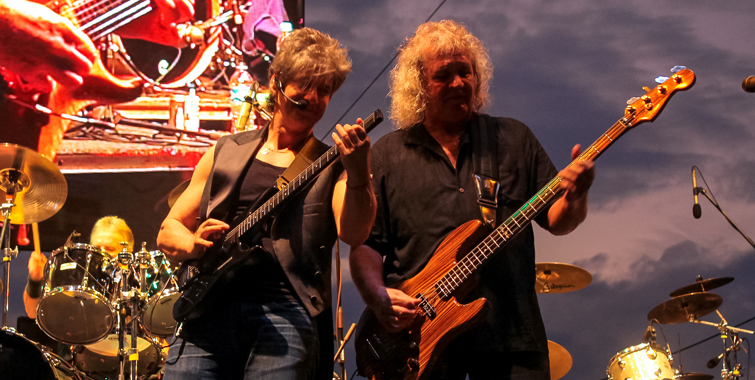 The band Billy Greer and company was responsible for closing the second day of the Classic Rock Festival, framed by a stunning sunset. Kansas put on a masterful show that wowed everyone there. The applause and cheers really got started when “Hold on”, “Carry On Wayward Son”, “Belexes” and of course “Dust in the Wind” started playing.

The setting could not have been better for this musical journey: classic rock, the beach and incredible sunsets were the elements that left the audience with a great impression – all hoping this would be the first of many Vallarta-Nayarit Classic Rock Festivals.