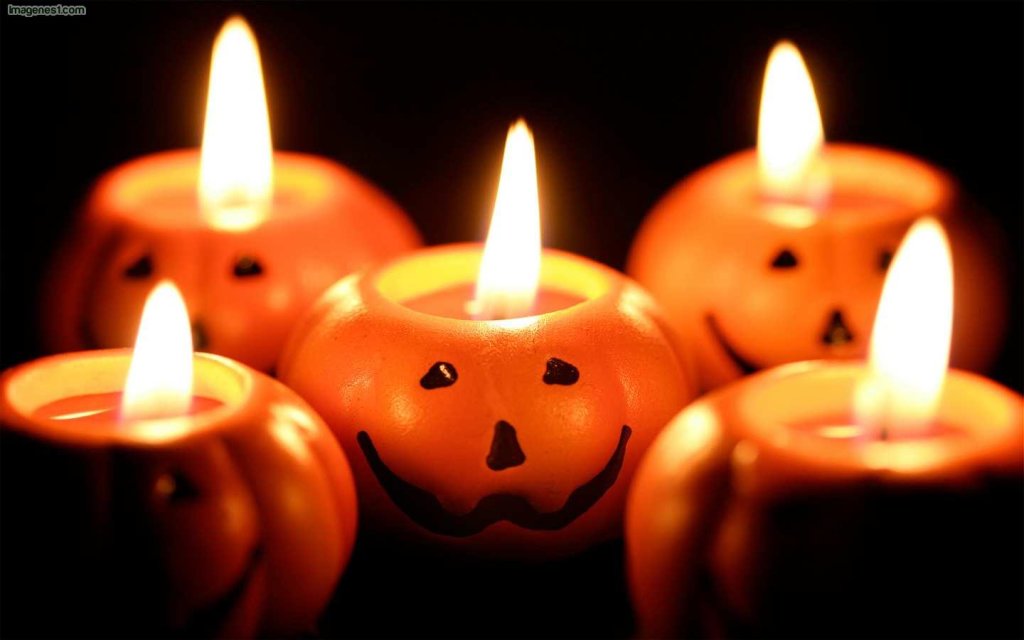 Celebrations around the world for this holiday are so diverse they range from commemorating the independence of a nation to joyfully celebrating the memory of our loved ones; such is the case in Mexico on November 2nd, the Day of the Dead in Mexico or Halloween, adopted by the United States from Celtic culture. Both festivals have similarities, but their essence is a bit different.

The word Halloween comes from the phrase “All Hallows Eve” which means the “eve of all saints”. Since ancient times, this tradition has been celebrated on October 31st to pay tribute to the end of summer. The Celts believed that on this day, the souls of those who had lost their lives returned for food; hence the phrase “trick or treat”. If the spirits did not receive gifts, they would condemn the house and family who didn’t ‘treat’ them.

The representative colors of the day are black, orange and purple, along with the iconic pumpkin with a face called a “Jack O’Lantern” or “Jack the Lantern”. Jack was a man who was wicked in his life and after his death was condemned to wander the streets with one single light to lead the way. Later, Jack O’Lanterns were adopted as a feature to illuminate the souls who returned from their rest (in Mexico candles are used for this purpose).

The tradition has changed and the celebration has now spread to more and more countries. People celebrate with all sorts of costumes and children walk through the streets knocking on doors and asking “trick-or-treat?” If they don’t receive treats, the owner of the house can expect a trick. 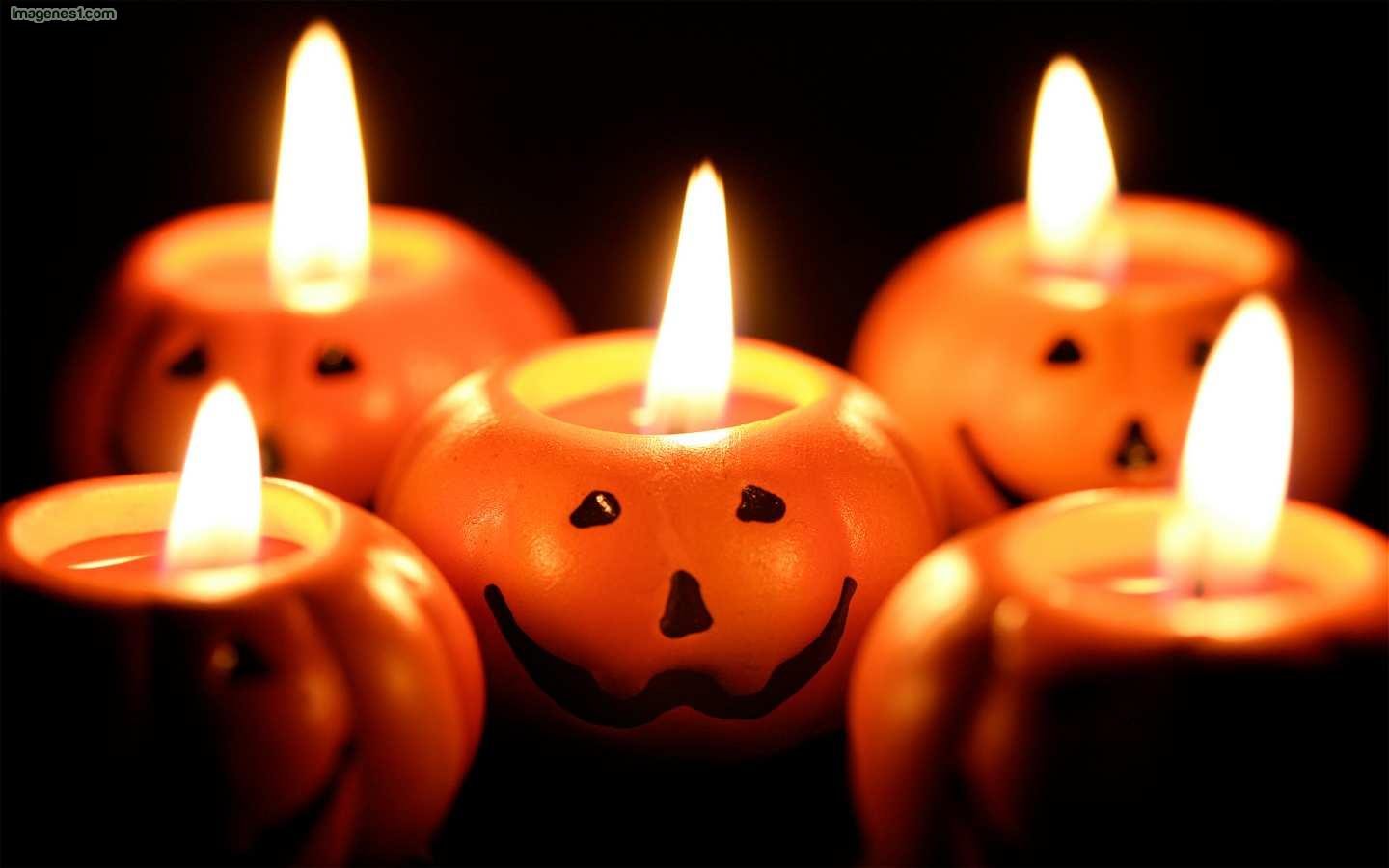