Halloween in Puerto Vallarta: Dressing up the City " />

Halloween in Puerto Vallarta: Dressing up the City

Halloween: the night when the dead have permission to rise or descend to the earth, and walk among us, the living, camouflaging themselves among all the costumes. 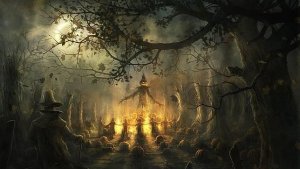 Halloween is attributed to a Celtic celebration called Samhain, which means “end of summer”. It was held at the end of the harvest season in Ireland. It was believed that on that night the spirits of the dead ascended to earth and walked among the living.

Trick-or-treat; according to a Celtic legend, on this day (the Samhain celebration) spirits were released to roam the earth; one of them was the scariest of all, and would wander through villages and towns from house to house, asking for an offering: the “trick or treat”. If he was given something he was appeased, and if not, he cast a curse that a family member would die.

How to celebrate Halloween in Puerto Vallarta?

The malecón becomes a real party with  all the colorful characters, from traditional costumes like mummies, the Dia de Muertos catrinas and catrines and vampires, to the more commercial ones like Harley Queen (there will surely be more than one, I would dare to say more than twenty), Joker (the same), and so on. Combined with the music and fun atmosphere of the clubs, it is a show for all ages.

Locals and tourists, shops and nightclubs all along the malecón hand out tons of candy to children (only those who come in costume).

A Bus filled with Candy and Creatures

Year after year, the CEDECUS (Educational, Athletic, Cultural and Social Center) does a Halloween Caravan, a bus decorated with bats, spiderwebs and spiders and people dressed up in costume. It travels the streets of Puerto Vallarta handing out candy to everyone.

There are a lot of places that offer prizes for the best costume; these range from bottles and free items to even cash prizes.

Saturday nightclubs and bars: La Santa presents the Insane Clown Party, a circus without the laughs, with scary clowns; Strana, House of Horror; Mandala, Night of the Dead; and Food Park, Bar Morelos, La Vaquita, and others have also prepared big Halloween-themed surprises for the night.

Have fun this Halloween, welcome the spirits and hang out with them in Puerto Vallarta! 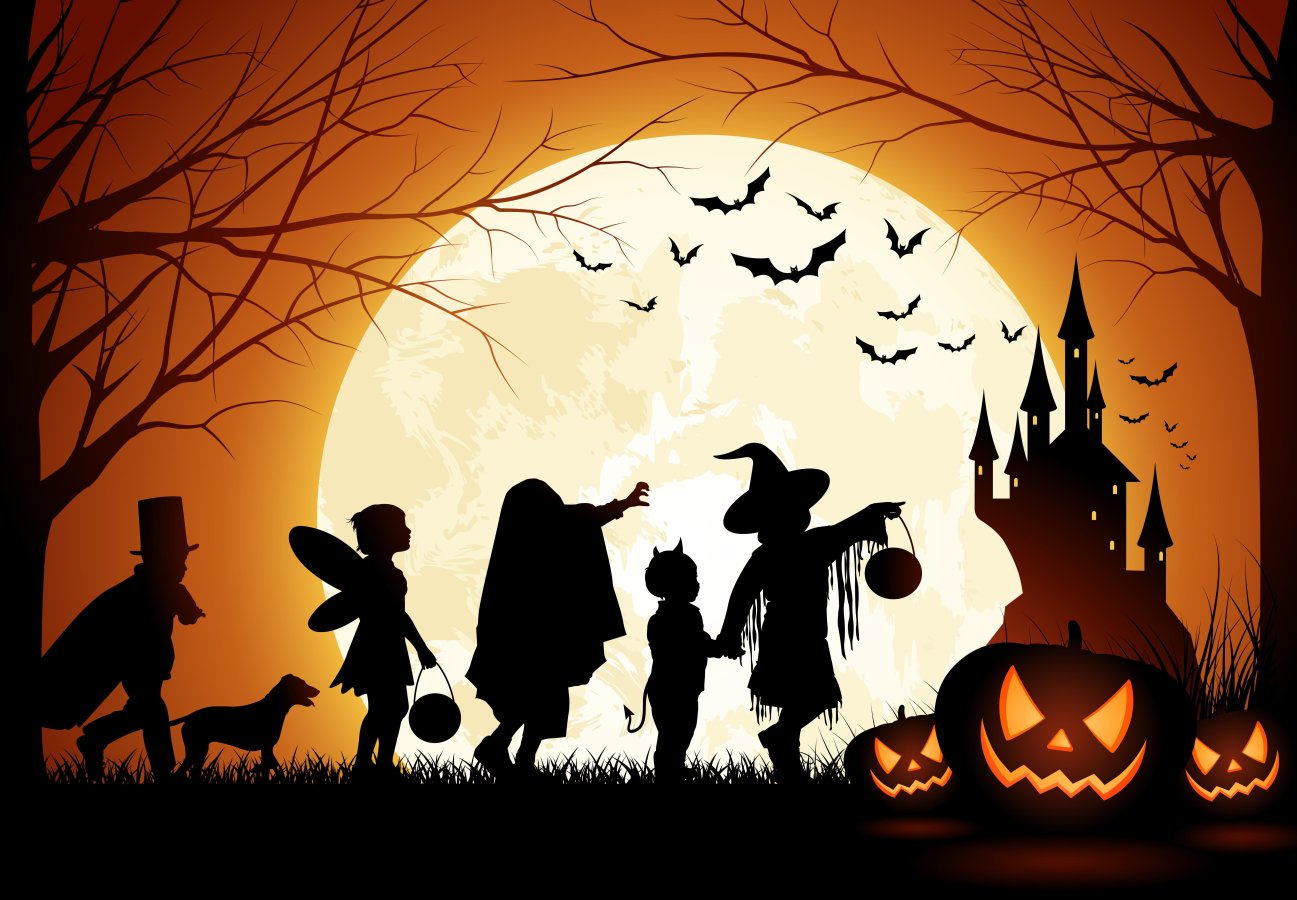