Inspiring tropical scenery, a steady breeze & always-perfect water make Puerto Vallarta sailing ideal for some of the world’s most renowned regattas. Over the next four months, the sky blue waters of Banderas Bay will be colored with sailboats of all shapes and sizes, captained by the best crews in the world, as the FMV Cup 2016 hosts a total of five regattas – February 21st through May 27th.

Sailing in Banderas Bay is a picturesque treat of idyllic winds and water, attracting more and more athletes and recreationists every year. The artful streets and charming character of Puerto Vallarta only add to the appeal, beckoning sailors to dock, take in the sights, and stay awhile. Naturally, this year’s series of Mexican Sailing Federation competitions – the FMV Cup 2016 – has grown bigger than ever. A total of five regattas comprise the four-month event, coloring the waters off the shore of Puerto Vallarta with majestic boats, as the city fills with sister events and nightly celebrations all season long.

As many as 300 sailors on 30 large boats try to break the record of 2 days and 8 hours from San Diego to Puerto Vallarta. Keep your eyes out for their arrival starting on the 23rd, weather permitting.

Vallarta Yacht Club hosts this four-day race of 250-300 small boats, captained by the best sailors from far and wide.

Regarded as the “top ocean regatta on America’s West Coast,” this year’s series of long and short races features 500+ world-class sailors on more than 35 large boats.

Equal parts cruising boat race and excuse to celebrate, you won’t find a more relaxed regatta in the world, with nightly parties and live music. Boats of all sizes are welcome, with 35-50 expected to participate.

So begins the largest sailing regatta to ever grace the shores of Puerto Vallarta, comprised of four separate championships between the world’s very best sailors. 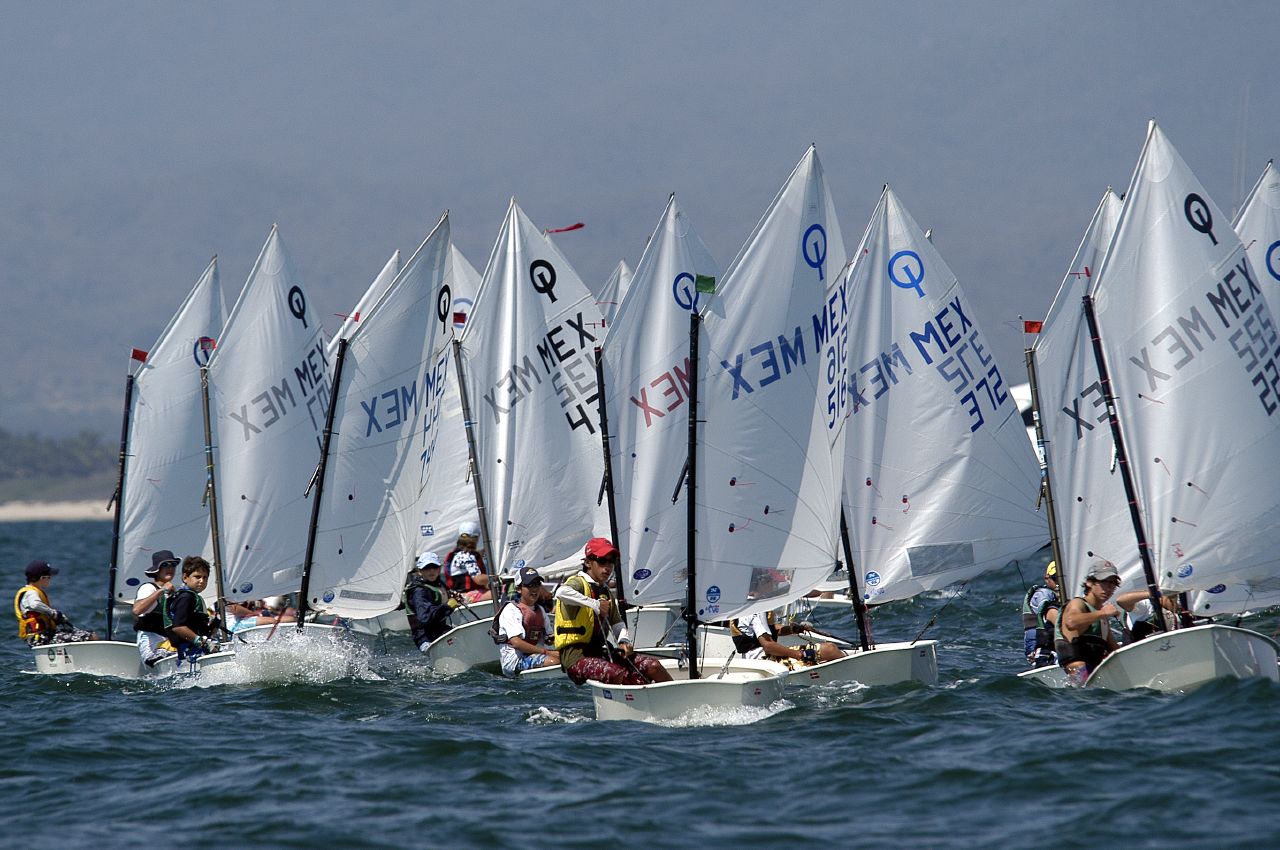