Finnish Tourists to Invade the Vallarta Beaches in Winter " />

Finnish Tourists to Invade the Vallarta Beaches in Winter

Next winter, the people of Finland will be able to escape the cold and enjoy the warm beaches of Puerto Vallarta and the Riviera Nayarit, and we look forward to welcoming them! 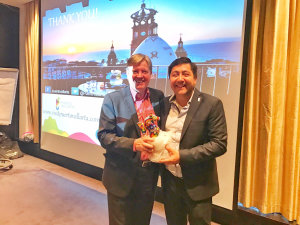 To expand the borders and attract tourists from other destinations direct flights from Finland to Puerto Vallarta have now been confirmed for the 2017 Fall-Winter season. After two years of negotiations, during the Matka Tourism Fair in Helsinki the agreement between FINNAIR and the Tourism Promotion Council of Mexico (CPTM) has been made public. 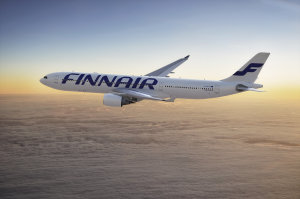 FINNAIR is the flagship airline of Finland and the largest in the country. Founded in 1923, it is one of the oldest airlines in the world and belongs to the Oneworld international alliance. The airline carries over 10 million people a year, and has flights to 6 cities in the United States and over 60 destinations throughout Europe.

“Puerto Vallarta feels very honored to be the first destination with a commercial flight to Mexico from the Nordic countries, stated Alvaro Garciarce, President of the Puerto Vallarta Tourism Board (Fidetur)“.

The first flight will be on November 19; every week there will be a plane bound from Helsinki to Puerto Vallarta, on Sundays to be exact, until March 18, 2018. Tourists will travel to our destination on A350 aircrafts, with 251 seats in economy class and 46 in business class, for a total of 297 passengers. 18 flights will be made, which means 5,346 potential tourists.

Winter in Finland can bring temperatures of -30 ° C; Vallarta-Nayarit, the destination with infinite summer, has warm and pleasant temperatures all year round, making it a dream holiday destination for those living in cold climates. 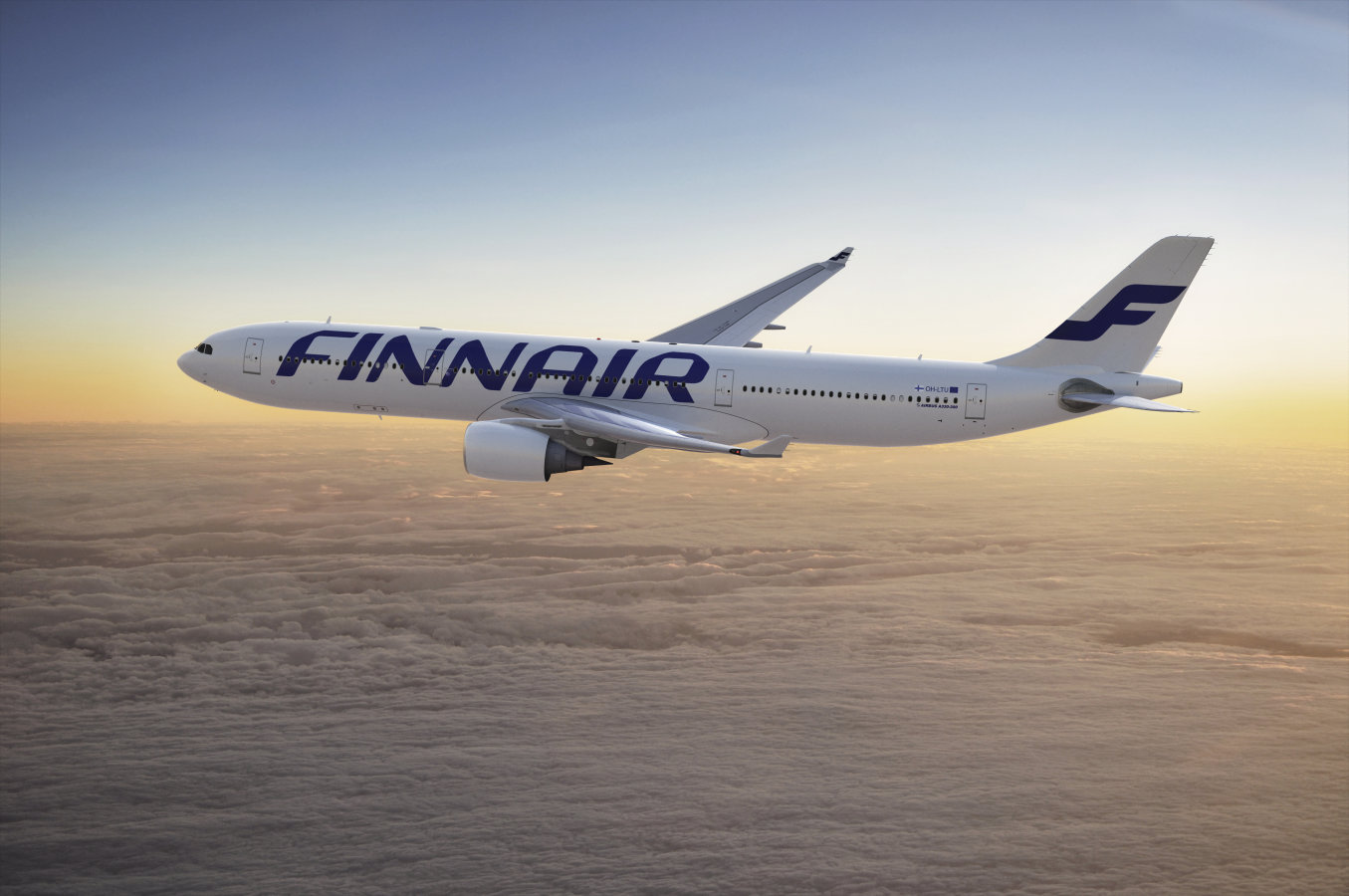