Crafts that you can find in Nayarit - Vallarta Nayarit Blog " />

Crafts that you can find in Nayarit

The beauty of Mexico can be found not only through its incredible landscapes and by interacting with its people, but also in all its cultural manifestations. Nayarit is one of the states with the most deeply rooted indigenous traditions. The Huicholes or Wixárikas are a major indigenous group whose cultural objects are considered a distinct category in the National Fund for the Promotion of Crafts. These are just a few that you can find during your trip to this incredible destination.

God’s eye or “Tzicuri” is one of the most iconic elements of the Wixárika culture. They were once a gift of protection that parents made for their children during their first 5 years of existence. The 5 diamonds of various woven colors are an example of the mystical essence that surrounds this custom since at an early age the children that were given these elements had a conscious understanding that they would have a more receptive connection with the gods. Currently, God’s eye is one of the most important ceremonial and religious element for them. It is a contribution to the gods and a symbol of power used as a guide to better understand the things that come from the spiritual world. 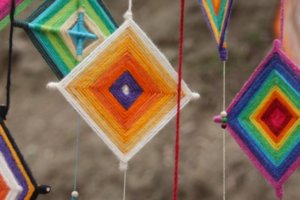 Also for the Huicholes or Wixárikas, the Nerikate (plural of Nierika) are ritual tools, rooted in spirituality; made with yarn or beads on large canvases or wood. They are authentic expressions of art and cosmogonic representations made with great patience by mara’kames (master shamans) and Huichol craftsmen. In addition, this term is also associated with a mirror that seeks divine revelation. 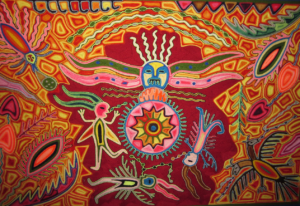 In 1936, cardboard handler Pedro Linares López created a few strange creatures after dreaming about them while ill. These extraordinary characters with vibrant and cheerful colors are usually combinations of animals like a donkey with wings, a rooster with bull horns or a lion with a dog’s head. In his dream, they all shouted the word ‘’Alebrijes!’’ From then on, Pedro began with a legend that would last for years to come and now as one of the best-known manifestations of Mexican art. 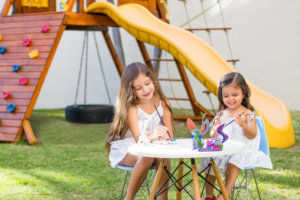 Although these are surrealistic animals, they are from Mexico City. You can also find them in a few other places inside different destinations such as flea markets or even resorts like Grand Velas Riviera Nayarit where they have a workshop inspired by the award-winning Disney film, Coco, in which all children can paint their very own alebrije.

So next time you visit Puerto Vallarta or Riviera Nayarit, be sure to support and promote Mexican art. 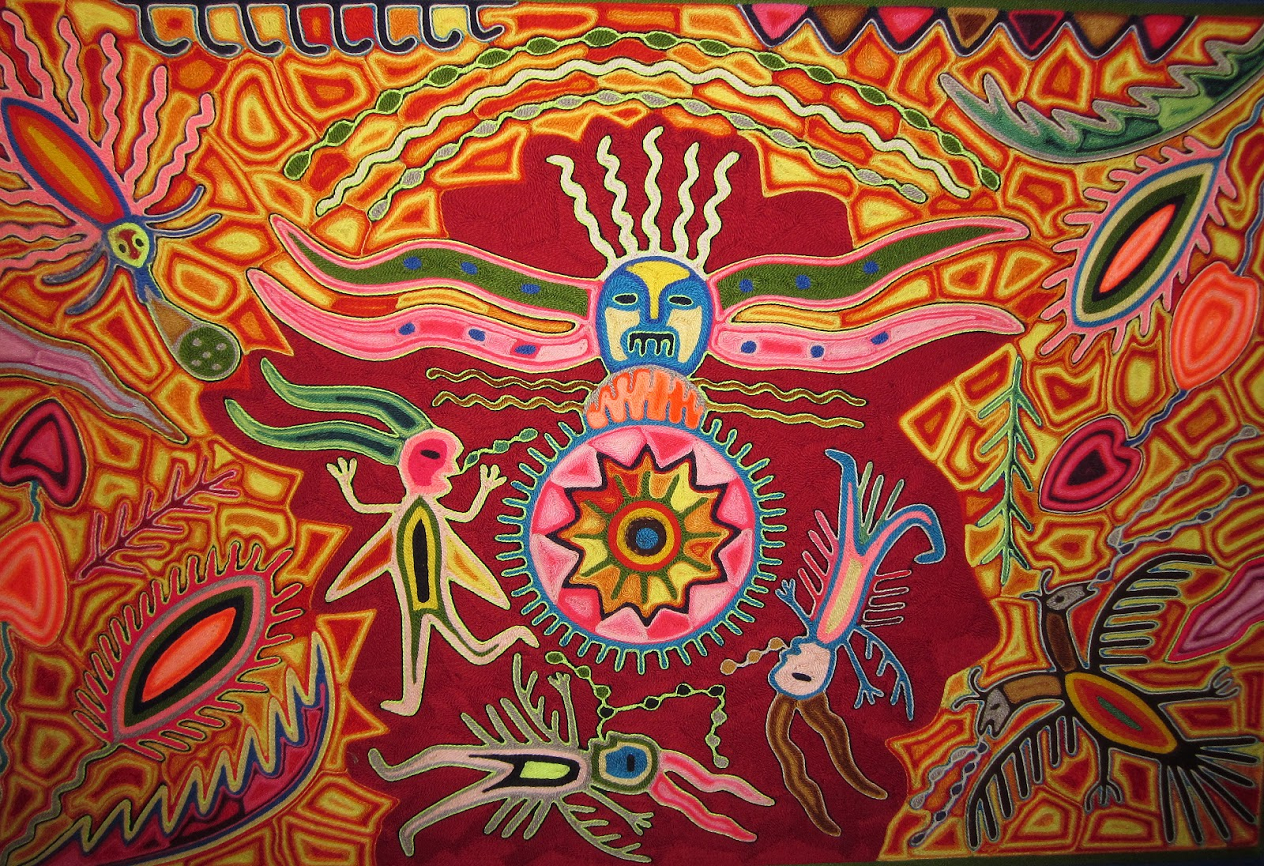