Laid-Back Bucerias is a Shopping & Recreation Haven in Riviera Nayarit " />

Laid-Back Bucerias is a Shopping & Recreation Haven in Riviera Nayarit

No stay in Banderas Bay is complete without stepping back in time on the quiet cobblestone streets of our sister city, Bucerias. Secretly loved by kiteboarders, local art fans, & oyster lovers, think of it as a glimpse of PV half a century ago.

Did you know there’s a laid-back sister city to Puerto Vallarta, less than 30 minutes up the coast? That’s all you have to travel for some of the most thrilling recreation, authentic food, crafts, and local art in all of Riviera Nayarit. In fact, many say it’s the way PV was 50 years ago, right before Hollywood put it on the global travel map. As for what there is to do, expect much what you love about PV – beachy fun, shopping charming galleries and boutiques along handmade cobblestone streets, tasting typical eats along the way – just smaller, more intimate, and locally tailored.

Kiteboard in the Wind Capital of Riviera Nayarit 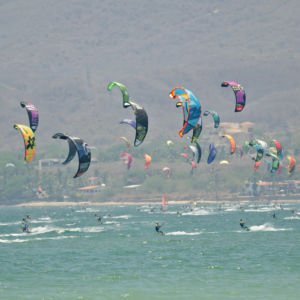 With a peak season of February through June, afternoon winds along the 5-mile beach Bucerias calls home are widely considered the best in the region. That makes the area primo for kiteboarding, with the 8th Annual Festival del Viento competition scheduled for May 2017. Quickly becoming one of the most popular water sports in the world, it’s a heart-pumping mix of surfing and traditional kite flying, whisking riders up to 40 feet in the air at speeds upwards of 50mph. If you want to learn the art or rent gear, contact the experts at KITE MEXiKO (Calle Francisco I. Madero 132b). 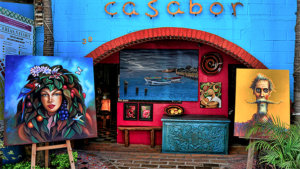 Dedicated to “Bring Art to the Streets,” this seasonal event fills the city with colorful culture every Thursday through April, 7-9pm. Over 17 galleries take part, many pouring sangria and tequila, with featured artists onsite to encourage passersby stop for a look at their traditional and modern takes on the Huichol style, among others.

Don’t Miss Out on the Oysters! 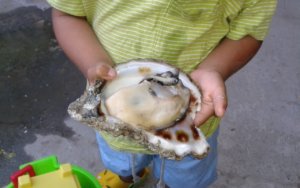 Translated roughly as a “place of divers,” Bucerias derives its name from the fact that the city’s economy has grown on the fins of dedicated oyster divers. In the spirit of such, keep your eye out for the 17th Annual Oyster Festival in Playa El Punto this April, featuring live mariachi music and a beauty pageant, as well as thousands of oysters on the half-shell, hundreds of pounds of fried fish and fresh ceviche – all entirely free. 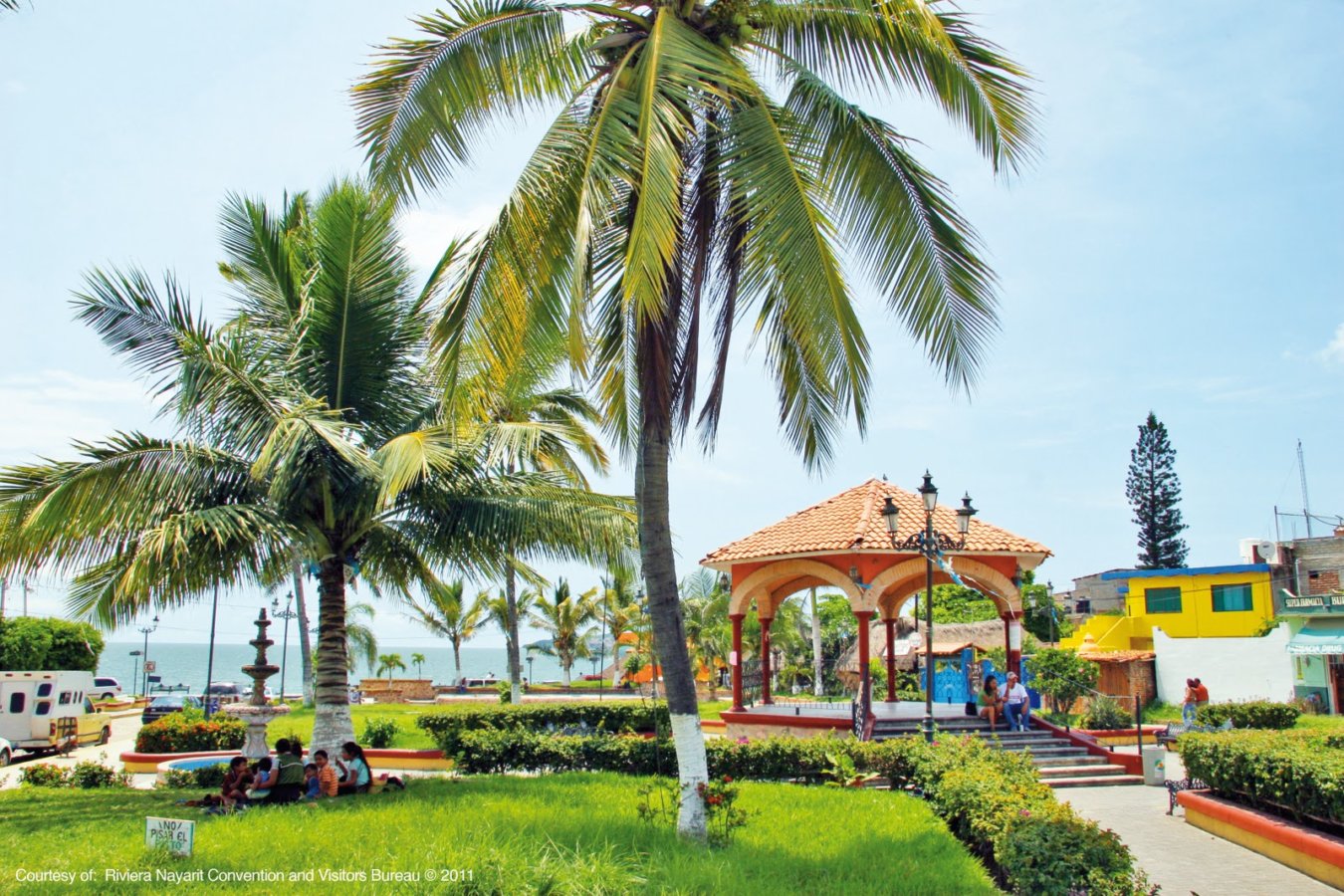