Need an excuse to visit one of Riviera Nayarit’s best-kept secrets? Venture 35 minutes north to the 16th Annual San Pancho Music Festival, as the quiet fishing village welcomes visitors & performers from around the world, February 26-28th.

Considered by many to be one of the next great destinations in the region, the charming fishing village officially known as “San Francisco” still offers an authentic slice of rural Mexican life. To avoid confusion with the U.S. city of the same name, locals and visitors more commonly refer to the town as “San Pancho,” home to one of the most popular music festivals near Puerto Vallarta – just 35 minutes away.

A Riviera Nayarit Tradition in its 16th Year

For 16 years now, the San Pancho Music Festival has filled the sleepy village with local and globally diverse music of all kinds. What started in the backyard of festival founders John and Patricia Alexander now takes place on two stages in the town’s gorgeously landscaped Plaza del Sol, just two blocks from the beach. These days, the last weekend of February brings upwards of 120 performers to San Pancho, some traveling from as far as Chile, France, and Germany. This fact and the very eclectic nature of Riviera Nayarit guarantee a broad spectrum of musical styles sure to feature something for everyone. Expect to hear Latin rhythms with pre-Hispanic, Cuban, Argentinean, and Peruvian flair, as well as Caribbean, Middle Eastern, Celtic, blues, rock, country, and Gypsy styles, among others. Basically if it’s laid-back, you’ll hear it.

The “Cultural Heartbeat of the State of Nayarit”

San Pancho is a true Mexican village, tucked between quiet white-sand Pacific beaches, the Sierra Madre Mountains, and untarnished jungle. It’s the perfect place to get a taste of authentic daily life on the Riviera.

For more information about the Festival, visit: https://www.facebook.com/sanpanchomusicfestival 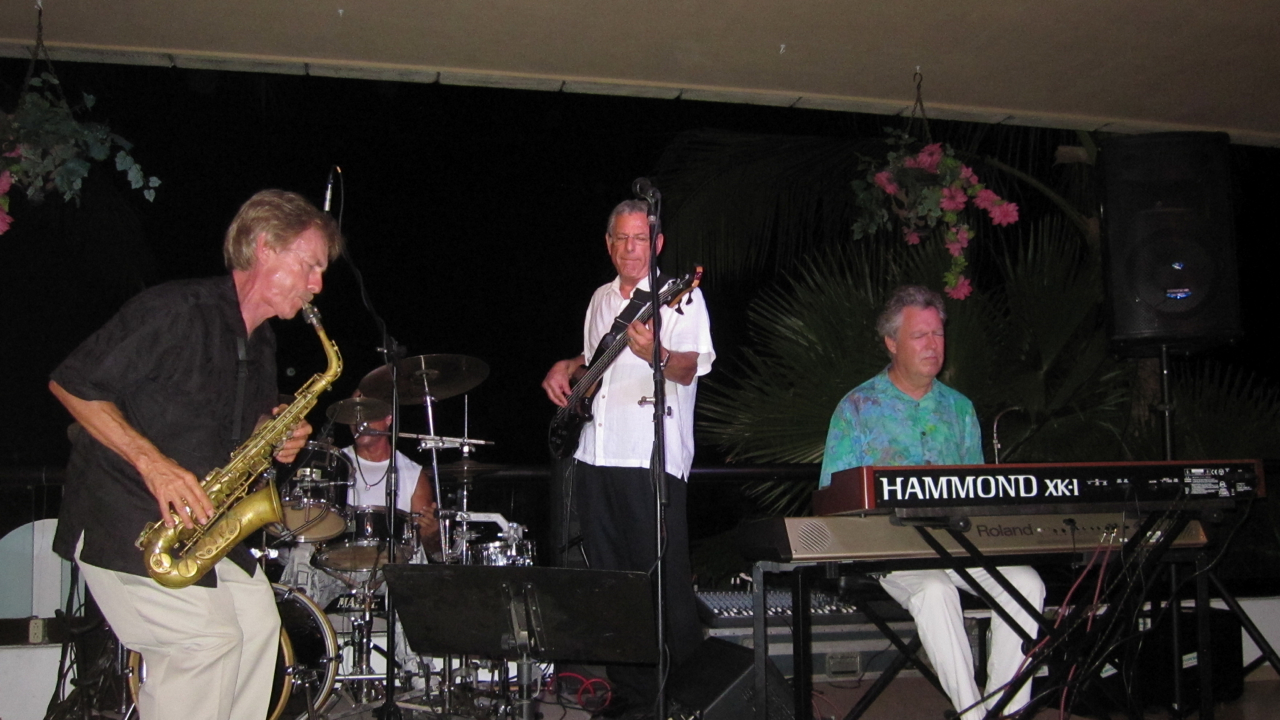