A Grand Celebration of Culture and Wine - Vallarta Nayarit Blog " />

A Grand Celebration of Culture and Wine 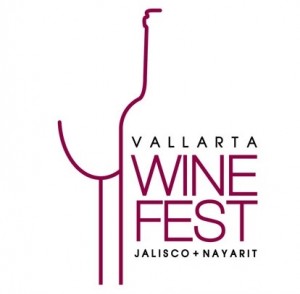 Now in its sixth year, the Vallarta Wine Fest 2012 will unite connoisseurs of the culture of wine and experts in the culinary world. The second annual Expo Vino will also be held, attended by a wide range of domestic and international producers. A total of 21 participating restaurants will participate in the event in Puerto Vallarta and the Riviera Nayarit, including Andrea restaurant of Velas Vallarta, Casa Velas’ Emiliano, and Piaf restaurant at Grand Velas.

Once again, from March 22nd to 28th, our destination prepares for a festival that showcases the incredible gastronomy it is renowned for worldwide, during a grand event managed by Nacho Cadena and prominent leaders like Luis Angarita, General Director of  Velas Vallarta.