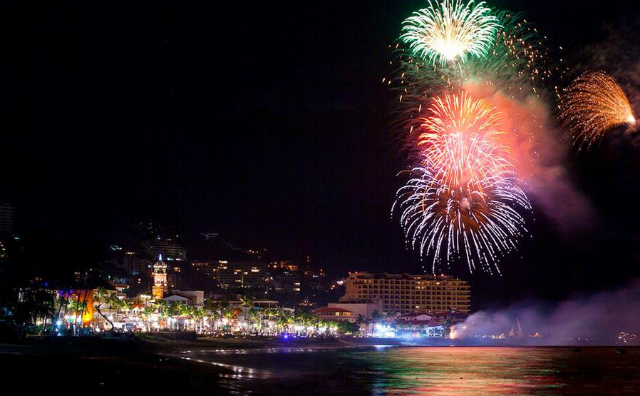 We are more than ready to start the New Year’s celebrations and this year Puerto Vallarta is putting on the 1st International Fireworks Festival. With the participation of four countries (Italy, Spain, the USA and Canada) and five Mexican states (Jalisco, Puebla, Zacatecas, Sonora and the State of Mexico) the municipality seeks to establish it as a yearly event.

The festival will be held from December 25th to the 31st, and it will also feature renowned Mexican musicians including Lila Downs, La Cuca, Plastiko, Los 3 Zenzontles, Azul Violeta and Sonora Dinamita. The four locations selected for the fireworks shows are places that represent Puerto Vallarta: The Malecón, the Integral Port Administration (API) area, the beaches in front of the Municipal Stadium and Los Muertos Pier.

Sergio Zepeda, Director of Vallarta Institute of Culture, said that the festival is just one of the municipal government’s projects to promote cultural tourism. He also assured that there will be three platforms setting off fireworks, so that you can see them around the city.

The first show will be held between the Port Authority and the Pitillal River, the second just between the Sheraton and the Buenaventura, and the third will be between the Arcos of the Malecón and the Los Muertos Pier.

Do not miss this unprecedented show, and share your photos of the event with us! Please send them to contacto@vallartanayaritblog.com 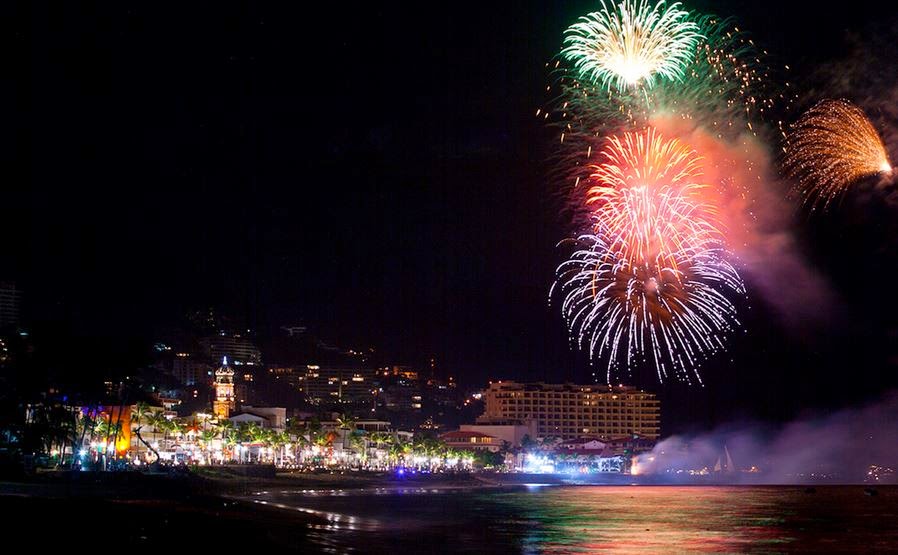