10 movies that have been filmed in Puerto Vallarta " />

This beautiful destination has hosted great films as it has endless natural attractions, which make it a very desirable spot to visit. Here are the 10 films that probably you didn’t know they were filmed here:

This movie was filmed in 2010, a Sci-fi production that tells the story of a genetically modified shark that eats anyone or anything that is in the sea. The main Puerto Vallarta’s places that were filmed are Los Arcos and El Eden.

A HBO original production made? in 1993, Blind Side is about a couple that travels to Mexico in search of a furniture factory to establish a business in the United States. However, when they return to their country, they run over a policeman and for this reason their lives take an unexpected turn. Some scenes were filmed in Mismaloya and the Church of Our Lady of Guadalupe in downtown.

Filmed in 1973, it is a Mission Impossible kind of movie with some comedy in it. You will see scenes in Puerto Vallarta’s downtown and Old Town.

Made in 1977, tells the story of a man who is in prison for killing the sadistic husband of Ellie Riggen, the woman he loves. A ” thriller” that includes scenes of the Malecon, Plaza de Armas and some buildings in the romantic area.

The most famous film of all (probably you have heard of this one). It was filmed on the hill of Mismaloya Beach in 1963.

It premiered in 1990 and tells the story of a pilot who decides to withdraw from the US Navy – after serving for 12 years – to enjoy a vacation in Mexico. The center of Puerto Vallarta was the main location of the film.

It is an action movie about two men: one an undercover cop and the other smuggler, who are forced to form a team. The maritime terminal of Puerto Vallarta was the main filming location.

This film is about a mercenary agent of the US government that makes a pact with two travelers to help him disappear in the Mexican jungle. The film was recorded in various parts of the port, like the Malecon, Las Palomas restaurant, the Parish of our Lady of Guadalupe, among others.

In my opinion, this deserves a 10. The movie is about a dog that gets lost and needs help to go back  home. PV’s downtown and the Romantic Zone were the main locations of this great film.

It was released a few months ago. The film is about Logan and Blake, two high school students who are ready for their “Spring break” in Puerto Vallarta. The places that were featured in the film are the Malecon and the Mismaloya highway. 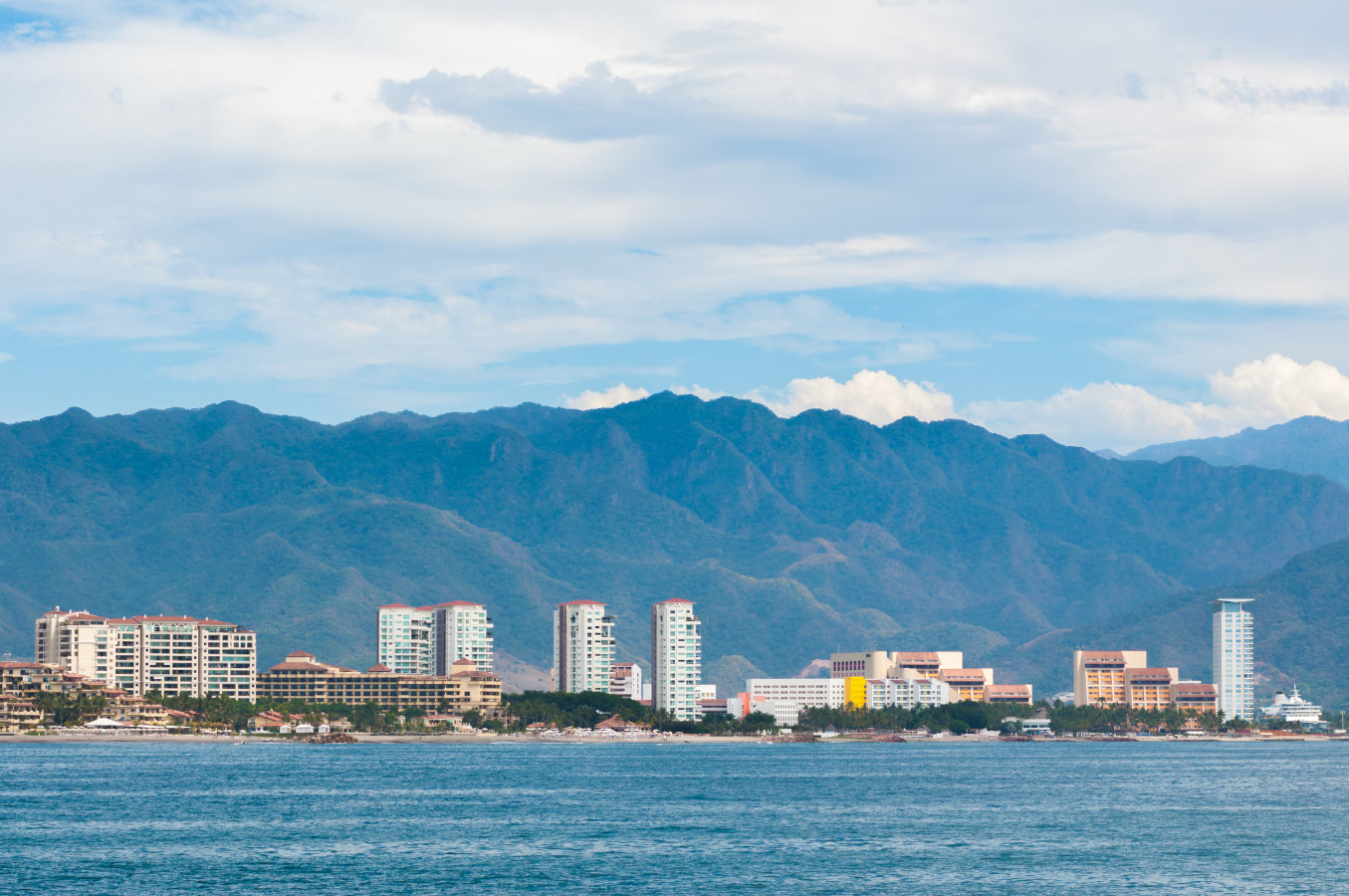