The Puerto Vallarta Film Festival Paints the City with Cinema

Over 45 free movie screenings draw stars from Hollywood &amp; beyond during the 17th Annual Puerto Vallarta International Film Festival, March 13-24 th . Catch them in some of PV’s most celebrated spaces, from along the Malecon to the campus of CUCosta.

Ours is a city born of film, a haven for Hollywood stars long before the first hotels beckoned travelers from across the globe. In celebration of this, the 17 th Annual Puerto Vallarta International Film Festival (#FICPV17) presents upwards of 50 free movie screenings at 16 different venues across town, from the campus of Centro Universitario de la Costa (CUCosta) to outdoor amphitheaters along the Malecon. 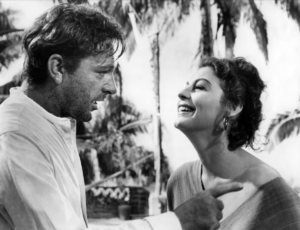 Back in 1961, legendary film director John Huston fell in love with Puerto Vallarta while shooting The Night of the Iguana, Richard Burton and Elizabeth Taylor fell in love with each other, and the whole world fell in love with the dramatic beauty of Banderas Bay. Lush green jungles cover the majestic Sierra Madre Mountains, rising from white sand beaches and sky blue waters – it’s no wonder National Geographic recently ranked PV among the world’s top 50 film locations.

Everything leads up to this party the last night of the festival. Awards include the prestigious Maguey Award for films pertaining to sexual diversity, the lifetime achievement “Golden Iguana,” John Huston Maverick Awards for Best Film and Best Director, Richard Burton Thespian Awards in acting, and the Elizabeth Taylor Humanitarian Award. 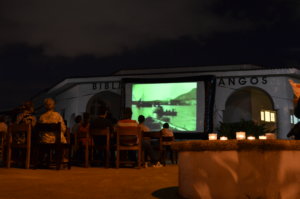 While screenings are the heartbeat of the festival, many other events also take place, often tied thematically to certain films. These range from art exhibits and conferences to free concerts and conversations with cast and crew. For sense of what’s happening when, keep an eye on the FICPV website. 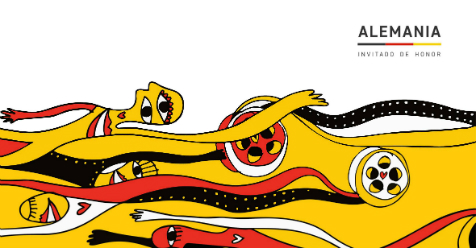