Festivities to celebrate Mexico prevail this month, with sporting events not far behind. So while celebrating Mexico’s culture and history, don’t miss out on the adrenaline rush of the upcoming tournaments. 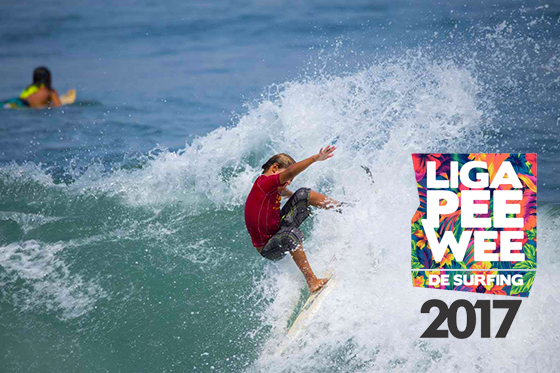 Once again, San Pancho hosts this roaming surfing tour through the coastal towns of Nayarit, where young Mexican surfers between the ages of 4 and 12 practice to become the new talent in this extreme sport.

The league is supported by local surf clubs and the Riviera Nayarit Conventions and Visitors Bureau. Presented by Ramos Shapes, Sunset Bungalows, and Los Rudos SurfShop, under the competition formats established by the World Championship Tour Top 33 of the World Surf League (WSL), the ISA (International Surfing Association) and the Nayarit State Surfing Association (ASENAY). 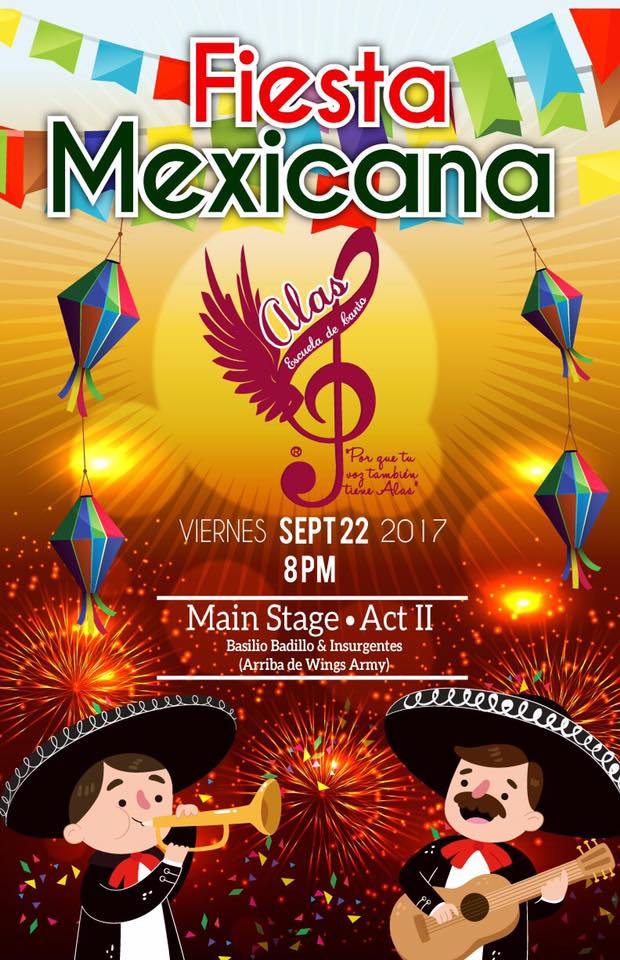 One of the many festivities displaying Mexican pride will be on September 22nd, but the celebration begins on the night of the 15th with a ceremony in the main square, where aside from the traditional “Grito de Independencia”, fireworks and parties will light up the night.

The festivities continue the following day with a military parade to commemorate the anniversary of Mexico’s Independence. 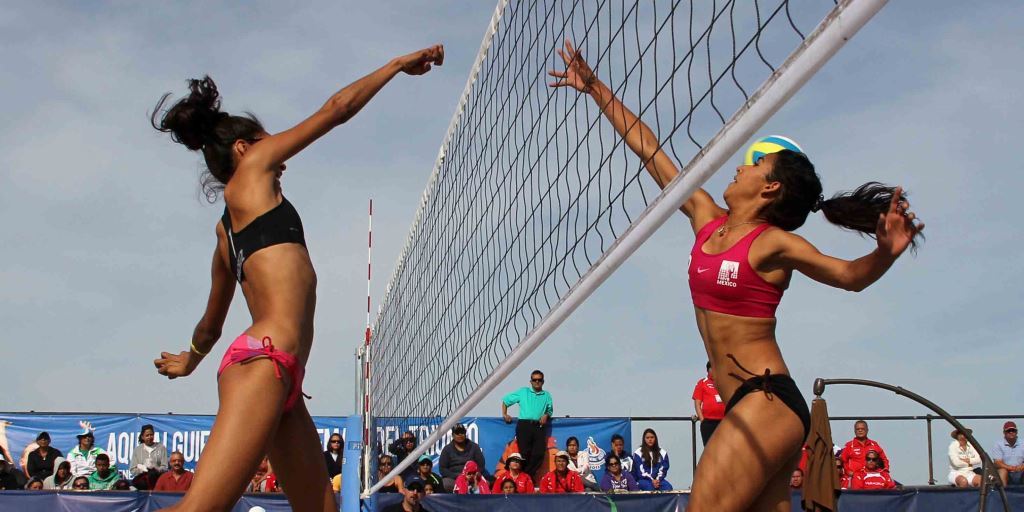 The beaches of Puerto Vallarta will host the best partners in the national male and female ranking. This edition will have the categories Sub 17, Free, Master, and Master Golden.

Approximately 100 teams are expected to be selected from the official AMVP ranking, or at the tournament, where they will qualify on Friday, September 22nd at the State Pension located on Blvd. Francisco Medina Ascencio next to the Sheraton Hotel. 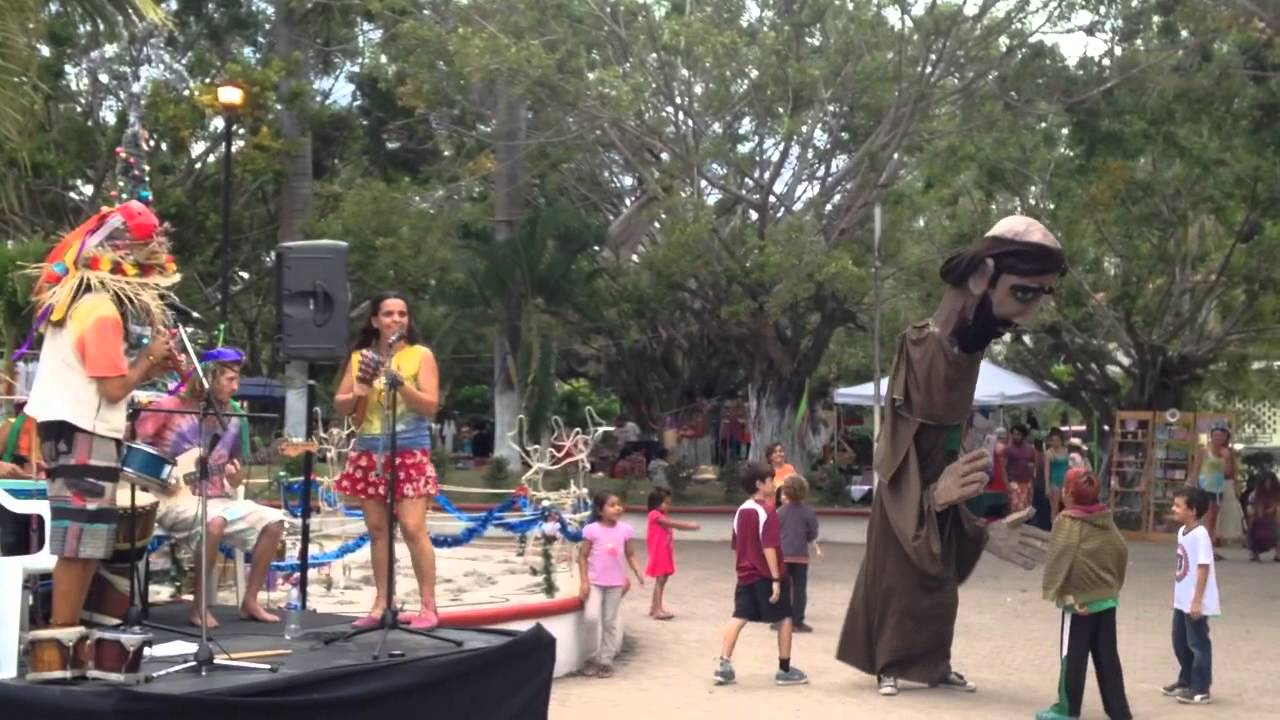 The Festivities of St. Francis of Assisi, also called the “Festivals of St. Pacho” are in honor of one of the most popular Christian and non-Christian saints. This fair offers dances and parties full of tradition, which are celebrated in the cultural capital of the Riviera Nayarit. 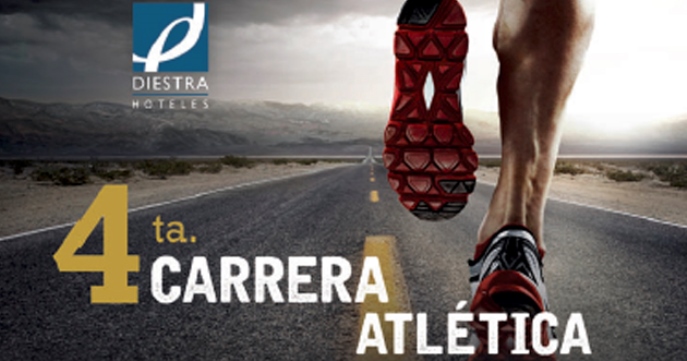 Under the motto “Running for our health” and for the fourth consecutive year, this recreational race’s aim is to encourage athleticism and fitness. The starting point will be the Samba Vallarta Hotel, located in Flamingos, Nuevo Vallarta.

Indulge yourself with the best flavors of Mexico, share the pride of Mexican culture, or run the race of your life. Don’t miss out on these special celebrations!