Full of Food Network stars & celebrity chefs from around the world, Cuisine of the Sun International Food & Wine Festival is a four-day celebration of style in the culinary arts. Events include poolside dinners, cooking competitions, & a beach BBQ. 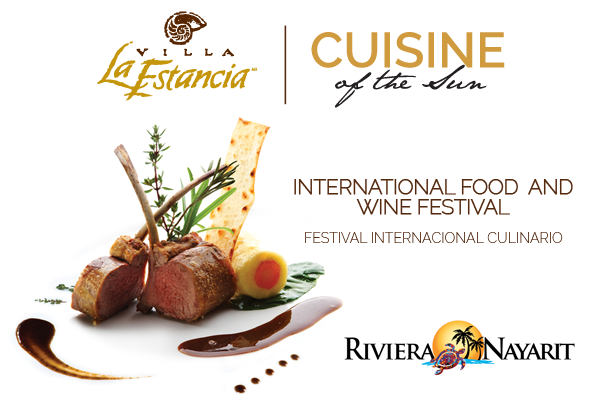 Cuisine of the Sun 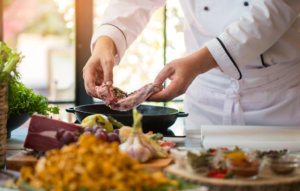 Celebrity chefs and world-class cuisine meet in paradise during the 2017 Cuisine of the Sun International Food & Wine Festival in Vallarta-Nayarit. For the second year in a row, Food Network star Penny Davidi has arranged an all star cast of culinary artists for four days and nights of cooking classes, competitions, poolside dinners, and a flashy beach party to cap it all off. All events are ticketed separately, so guests can select which ones they wish to attend. To help make such decisions, here’s a taste of the festival’s most anticipated highlights: