No race in the Mexican Pacific is as dedicated to all-out fun as the 25th Annual Banderas Bay Regatta (BBR), February 28th-March 4th. Five days & nights of partying on & off the water, it’s no wonder volunteer crew spots fill up fast. 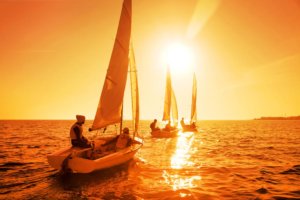 Every sailor deserves to stretch his sails in a good race now and then. That’s why Vallarta Yacht Club hosts this colorful “competition” for 35-50 cruisers to hit the water solely in the name of fun. Now celebrating its 25th year, Banderas Bay Regatta (BBR) has become the largest of its kind in the Mexican Pacific, welcoming boats from around the world to partake in five days and nights of sailing, live music, fishing, feasting, and of course, enough margaritas to fill the Bay.

It’s All About Having FUN!

What stands out about BBR compared to other regattas is that it’s actually more of a non-stop party than an actual race. What else would you expect when you pit dozens of boats that aren’t actually designed for racing against each other? You’ll see a running theme as you peruse the schedule – race for a few hours (sometimes while fishing), then party all night long. Here’s what’s happening when:

Don’t Have a Boat? Volunteer as Crew.

Every year, a handful of lucky volunteers are invited to crew on participating vessels. Simply fill out this form, and cross your fingers! No worries if you don’t get picked, though. You can always join Happy Hour festivities at Vallarta Yacht Club, or watch the race from shore with a pair of binoculars (especially the Boat Parade, 11:30-12pm on February 28th). 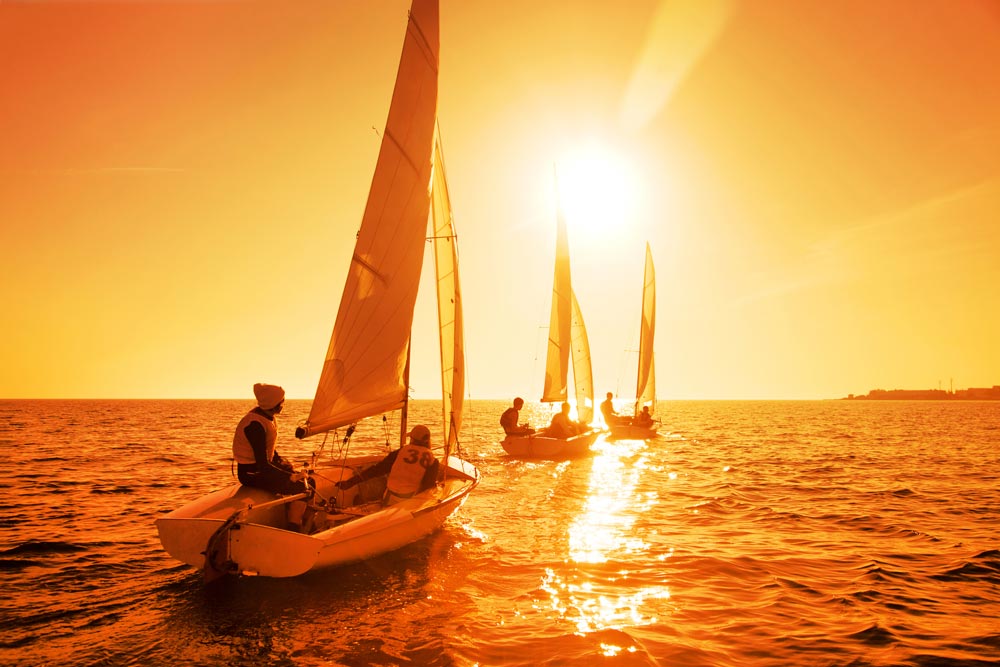