Are you ready for Riviera Nayarit 2015 Oyster Festival? | Vallarta-Nayarit Blog " />

Are you ready for Riviera Nayarit 2015 Oyster Festival?

Everything is ready for the traditional Riviera Nayarit 2015 Oyster Festival.

Year after year, the Oyster Festival is expected by all the locals in the region, and the organizing committee is more than ready for this year’s edition. It will take place at El Punto Beach on Sunday April 12th –just after Easter. The organizer, David Elizondo and the Cooperative Society of Fishing and Aquaculture Production of Costa de Chila, Boca Ameca and Penita, mentioned that they have the help of the Convention and Visitors Bureau of Riviera Nayarit, the City of Banderas Bay and the municipal delegation.

The event’s program promotes the Bucerias community and its surroundings; it includes a historical overview of the community and the oyster. It also holds the contest of the largest oyster contest found by a diver during Holy Week and Easter and, of course, the traditional contest of the Queen of the Banderas Bay Oyster Festival.

If you’re a lover of the region’s gastronomy this event is a must! Thousands of oyster shells, fish ceviche, and fried fish are given for free. The arts aren’t left behind in this event; in previous editions, they have had the participation of several artists like Octavio González and Ramón Carrillo.

Are you ready for the 2015 edition? Last year, it was proved to be one of the best events of 2014 and this year it won’t be the exception, so mark it on your calendar and don’t miss it! 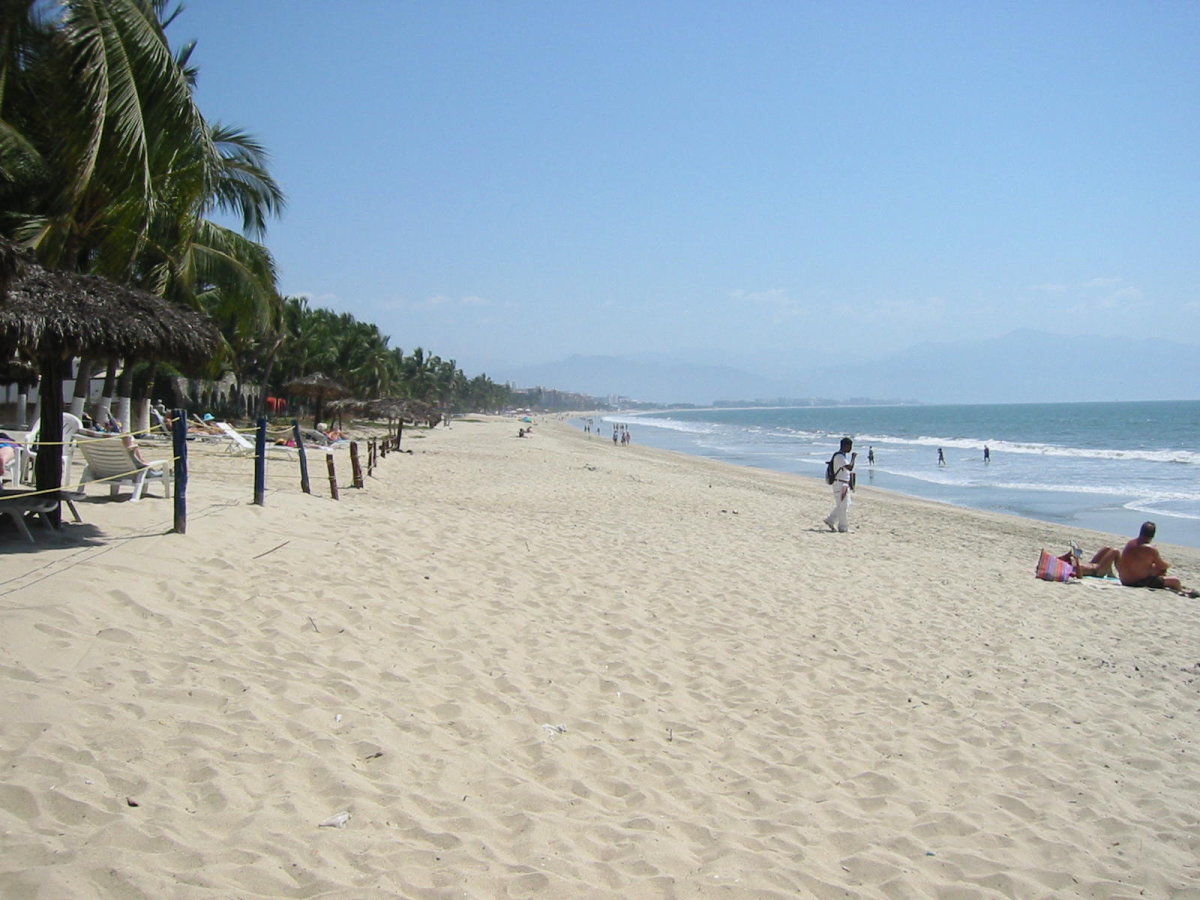