Graced with endless sunny days, calm blue waters, & favorable winds, Banderas Bay is among the world’s most popular sailing destinations Whether you own a boat or just appreciate the sport, you won’t want to miss the 2017 WesMex Regatta, March 8-12. 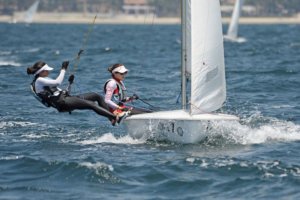 If you sail, you’re probably already planning on racing in the 12th Annual WesMex International Small Boat Regatta. If you don’t own a boat but love the sport, be sure to pack a pair of binoculars for your Mexican Pacific getaway, because Banderas Bay’s premier small boat race fills the water with 250-300 competitors, March 8-12th. Not only is WesMex one of Vallarta Yacht Club’s two “Signature Regattas,” it’s one of five national races in the Mexican Circuit, among the most important youth events of the year, and a top qualifier for international competitions such as the 2017 Junior Olympics and the Optimist World Championships. 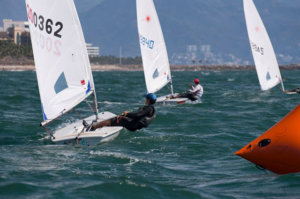 The regatta is open to an array of small boat classes, as well as windsurfers from around the world. Races are divided into the following categories:

Festivities kickoff with early arrivals and training on Wednesday, March 8th. An optional Practice Race starts at 10am on Thursday, followed late registration at noon and the Opening Ceremony at 5pm. Final registration is on Friday, when racing officially begins at 11am. A complimentary buffet dinner at Vallarta Yacht Club concludes each race day, with competition starting at 9:30am both Saturday and Sunday.

The Year-Round Beauty of Banderas Bay

What is it that makes the bay such a magnificent spot and magnet for sailors hailing across the globe? The answer is that it’s a breathtaking paradise of sky-blue waters and practically nonstop sunny days, protected from storms by the Sierra Madre Mountains, with light northwesterly winds in the morning and strong afternoon breezes during cruising season. 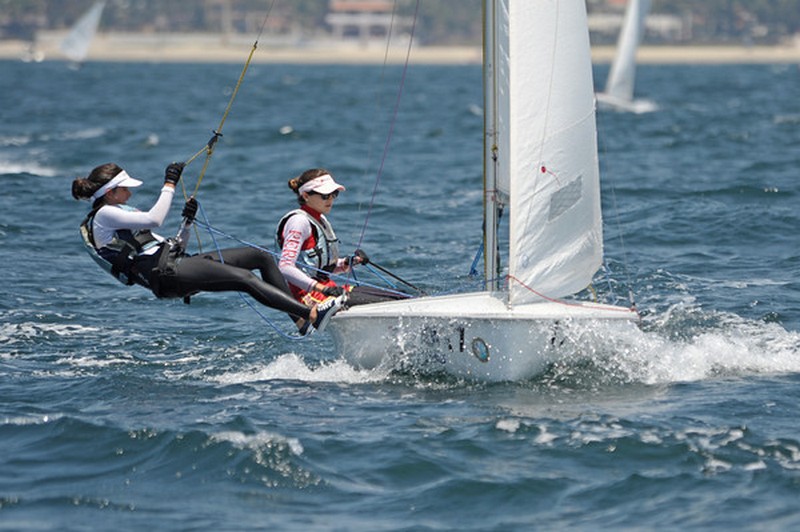