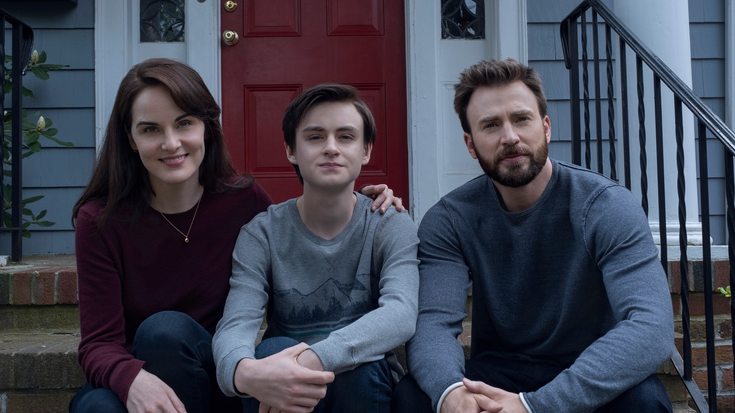 Apple recently announced the premiere of the series “Defending Jacob”, starring and co-produced by Chris Evans, which will be broadcasted on April 24th on its streaming platform Apple TV+. Specialized film and entertainment websites have regarded this series as the return of “Captain America” to the screen.

Defending Jacob is a thriller based series based on the homonymous book published in 2012 by William Landay which will display scenes shot at the extraordinary venues of Riviera Nayarit. 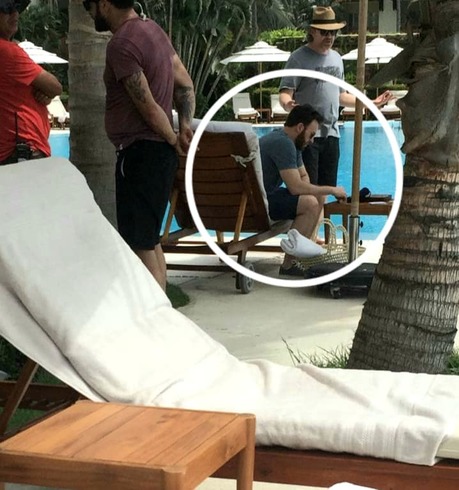 During September 2019, the production team led by Chris Evans stayed at Grand Velas Riviera Nayarit throughout their week of shooting, where they profited from the natural landscapes and luxurious infrastructure of the area.

This series consists of 8 episodes, although Apple TV+ plans on releasing only 3 episodes on April 24th, and soon after the remaining episodes will be released weekly.

This production adds to more than 100 movies and series that have been filmed in the extraordinary Mexican Pacific, including outstanding hits such as Beverly Hills Chihuahua, Limitless, Elysium, Cabeza de Vaca and more.

Information by the Riviera Nayarit Convention and Visitors Bureau, the Bahía de Banderas Hotel and Motel Association and the Tourist Promotion Trust of the Nayarit state.